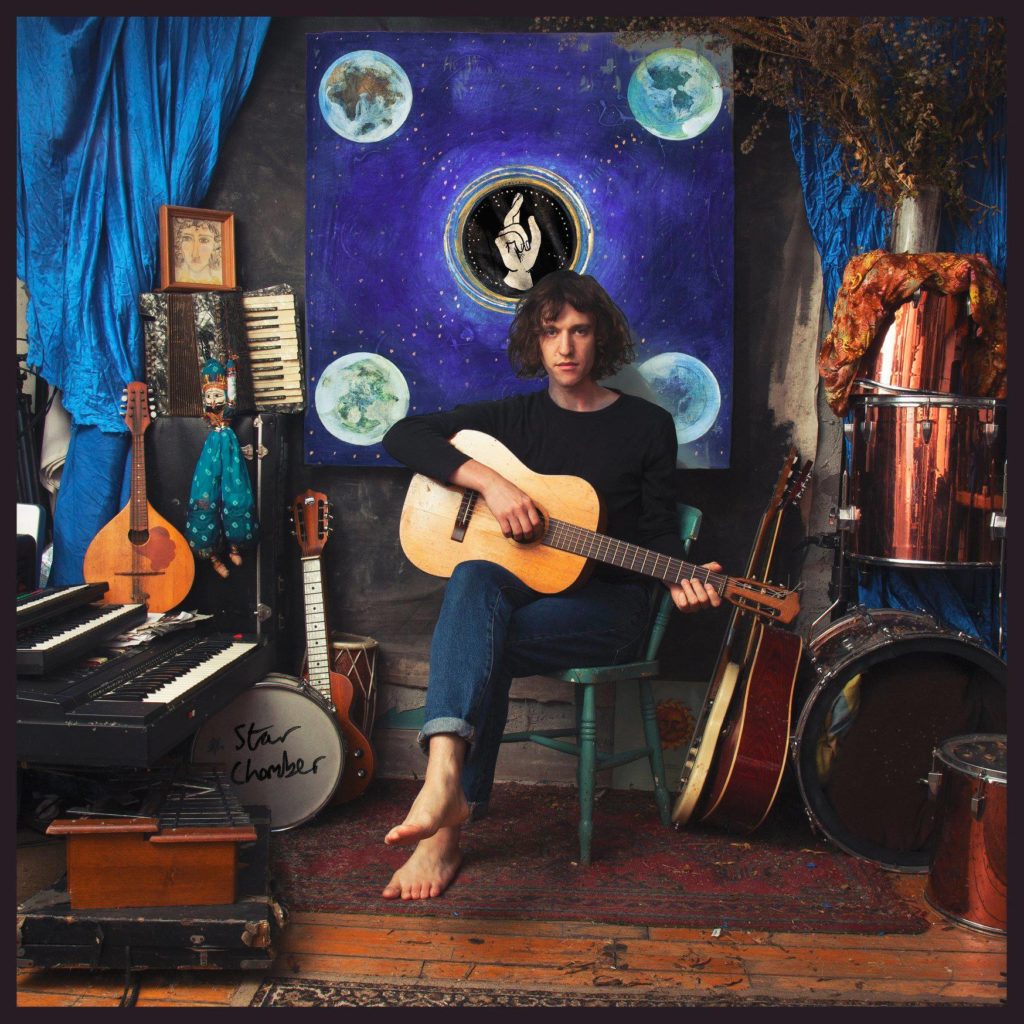 Do you like The Kinks? Do you also like baby-making music? Then you’ll love Hollow Hand. The psych folk band, hailing from Brighton, centers mostly around Max Kinghorn-Mills, who not only looks like a young Ray Davies but writes songs like him too. The outfit’s 2nd album, Star Chamber, releases this Friday October 19th on Talkshow Records and is well worth taking for a spin.


Star Chamber opens with “Ancestral Lands”, which sounds a bit like an unfinished demo, but is so beautiful in its rawness that it immediately locks you in as a listener. “Blackberry Wine” is a brilliant tune, sounding like the lost Kinks/Donovan collaboration. There are so many interesting changes in tempo and key in this song that it takes a few listens to really even appreciate them- it’s one of the more interesting tracks I’ve heard this year.

“Milestone” is fast becoming my favorite song on the album. It’s sweet, dreamy 60s baroque pop. I spent the weekend driving down the highways of the Pacific Northwest with my boyfriend, and when this song came on it felt like we were in a movie; the harmonies, the warmth and the love in this song just radiate out and it’s absolutely lovely.

There are so many unique and unexpected touches added in some of these tracks: the birdsong at the end of “A World Outside”, the Celtic style bridge in “The Two Of Us”, that Beatle-esque last note on “End Of Everything”, the absolute baroque Englishness, fantastical lyrics, and slow build of “Avalon”; but the most unexpected thing about Star Chamber are the several soulful, slow-jam tracks found throughout the album. “It’s You”, “Made Up Your Mind”, and “Land Of The Free” are all smooth, sexy tracks which Kinghorn-Mills’ voice glides over like oil over water. “Land Of The Free” in particular, clocking in at 6 minutes features incredibly sexy guitar work, flawless piano leads, and vocals that are a throwback to some of the greatest soul singers of the ‘60s and ‘70s. It’s an unexpected but magical finish to the album.

Star Chamber is utterly English, in the best way possible. According to the official press release, the album was “an entirely DIY project…recorded at the bottom of a leafy garden, a home-made studio pieced together by three friends. Nature plays a crucial role in Hollow Hand’s sound. As Kinghorn-Mills explains, “When we recorded the album we were literally affected by the elements, the changing of the seasons. We didn’t have much protection from the outside, if there was a storm we would have to record through it, if the Yamaha DX7 was waterlogged from a breach the night before we’d have to dry it out on the heater and record some other parts first.” When you hear these recordings you might notice the sounds of birds (summer songs were recorded with the door open, birdsong is present).” The music really does evoke images of the English countryside, and the album is truly beautiful all throughout.

Star Chamber is a solid album, start to finish, and a beautiful work of psych-folk that has deep soul running through it as well. Pour yourself some tea, sit in your garden, and give it a spin.

Hollow Hand is on tour in the UK with Sam Evian this fall. Get dates/tickets here: 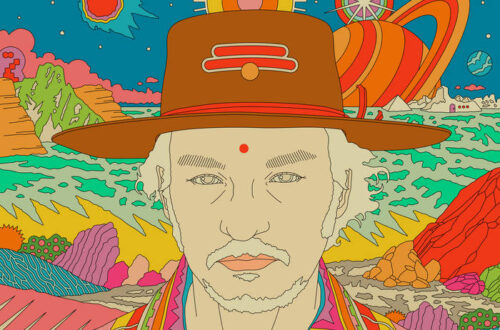 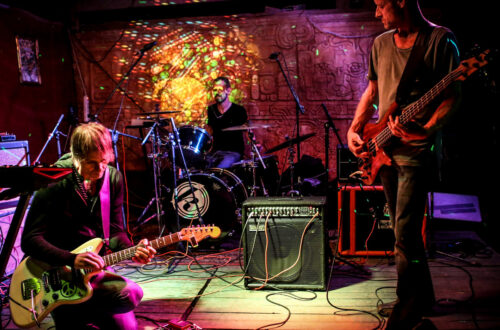