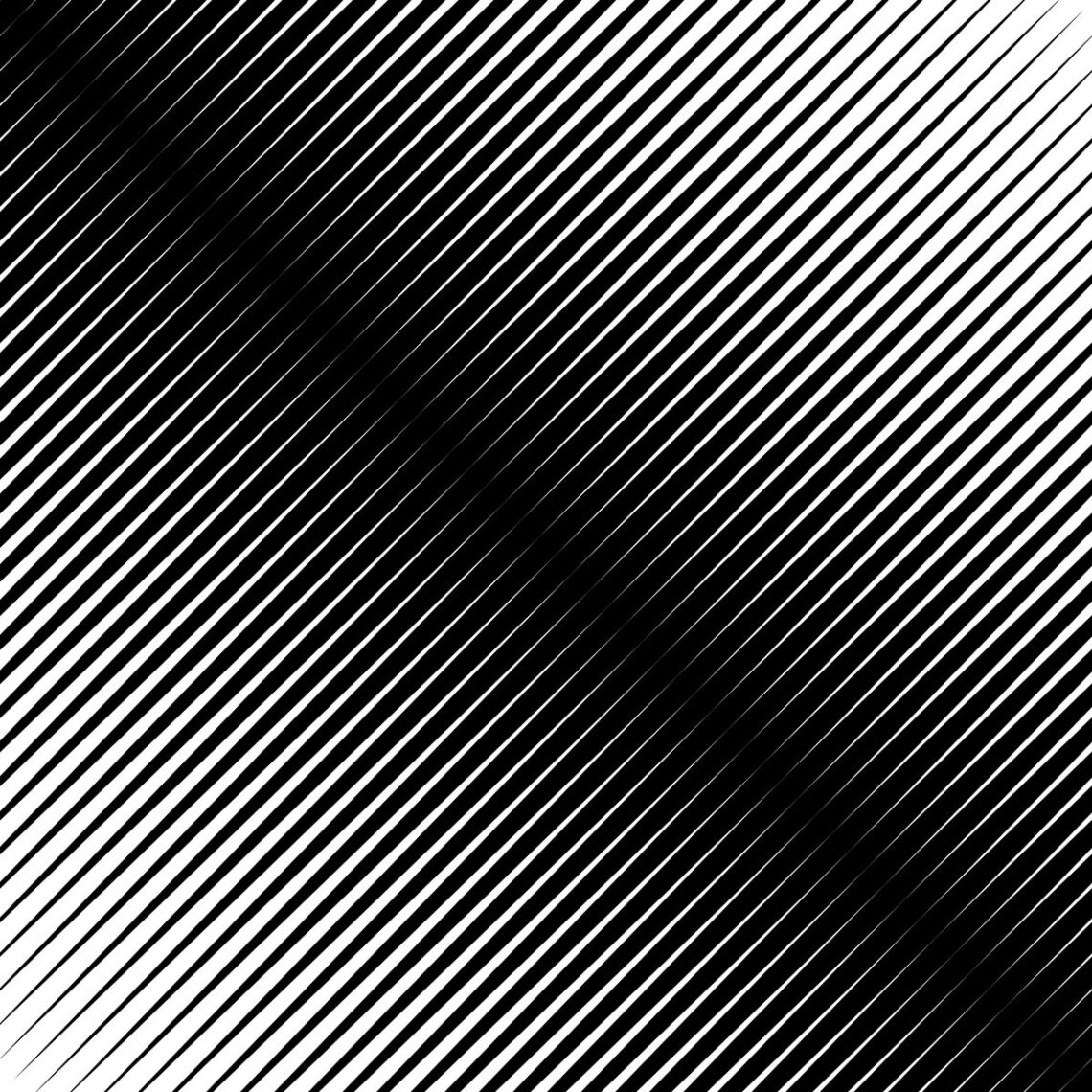 Spaceships? Interzone? No, I’m not writing a new episode of Star Trek–though that would be cool. Anyways, let’s stay on topic; earlier this year, New York’s The Vacant Lots released their third full album—Interzone. Featuring eight brand new tracks, here their electro-psych soul is maintained while painting everything a shade darker. With most indie-rock elements having been stripped away, what results is a brooding, politically charged album…that still makes you want to dance.

Looking back at their 2014 album Departure and 2017 album Endless Night, The Vacant Lots’ earlier sound took clear influence from indie-rock and 80’s new wave, while incorporating a heavy sprinkling of dark poetic yearning meets electronic psych. With so many varied influences, what resulted was quite an intriguing mix.

Interzone maintains the duo’s brooding psychedelic core while upping the synth factor. Listening to the album is very much an upper and a downer at the same time—despite the lyrics having a dark, and at times politically charged tone, the dynamic beat means that everything remains very much full of life and energy, regardless of the deeper, sinister meaning which may be lingering in the background.

In The Vacant Lot’s own words: “Interzone is made for secluded listeners & all night partygoers, meant for headphones & the club,” – it’s true. Their newest album definitely makes you want to dance, but at the same time it isn’t limited to the superficial—the meaning behind the hypnotic beats makes the listener contemplate what has really been going on the last year. It is a very particular combination, but who doesn’t love particular? “Endless Rain” is a definite favourite of mine—it’s the first track on the album and is the perfect mix between a mellow and energetic sound, with tinges of 80’s new wave dread thrown in for good measure.

Interzone takes clear influence from bands such as Echo & the Bunnymen, as well as songs like Tubeway Army’s 1979 “Are Friends Electric?” This is actually one of my favourite songs, so please check it out if you haven’t listened to it before. Your life will be changed—thank me later. While likely inspired by these groups, The Vacant Lots latest album delivers a more up-beat, energetic and politically infused sound compared to their predecessors, mainly through lyrical choice–especially in songs like “Exit”. “Rescue” is another fantastic track; it’s up-beat while maintaining a deeper underlying message, which one could easily overlook when lost in the song’s hypnotic versus.

Many of the songs on the album have this wonderful ability to be multiple things at once– superficial enough to relate on a surface-level to party minded people, while also remaining deeper for those searching for more meaning—this chameleon factor is what really does it for me. The music is exactly what the listener makes of it; it has the ability to transform each time, for each person.

Interzone is the space between two zones—between two times—the past where we seek guidance and find inspiration and the future, which is yet unknown. Given the uncertain times we are living in, I found Interzone to be a welcomed album to comfort the two emotions most of us have been experiencing heavily over the past year: hope and dread.

Intriguing enough for you? Check them out on Bandcamp here: https://thevacantlots.bandcamp.com/album/interzone

Review written by Isabella Moulton– a stylist and designer by day, and aesthetic aficionado by night. For inquiries, please contact her at: mailto:theeccentricbourgeoisie@gmail.com | Keep it groovy <3 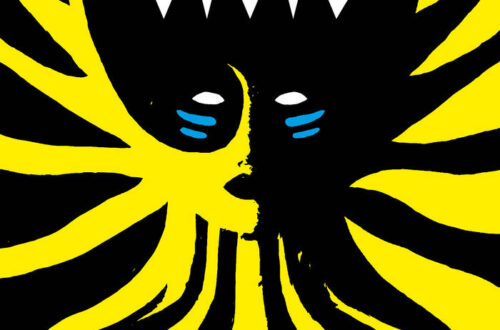