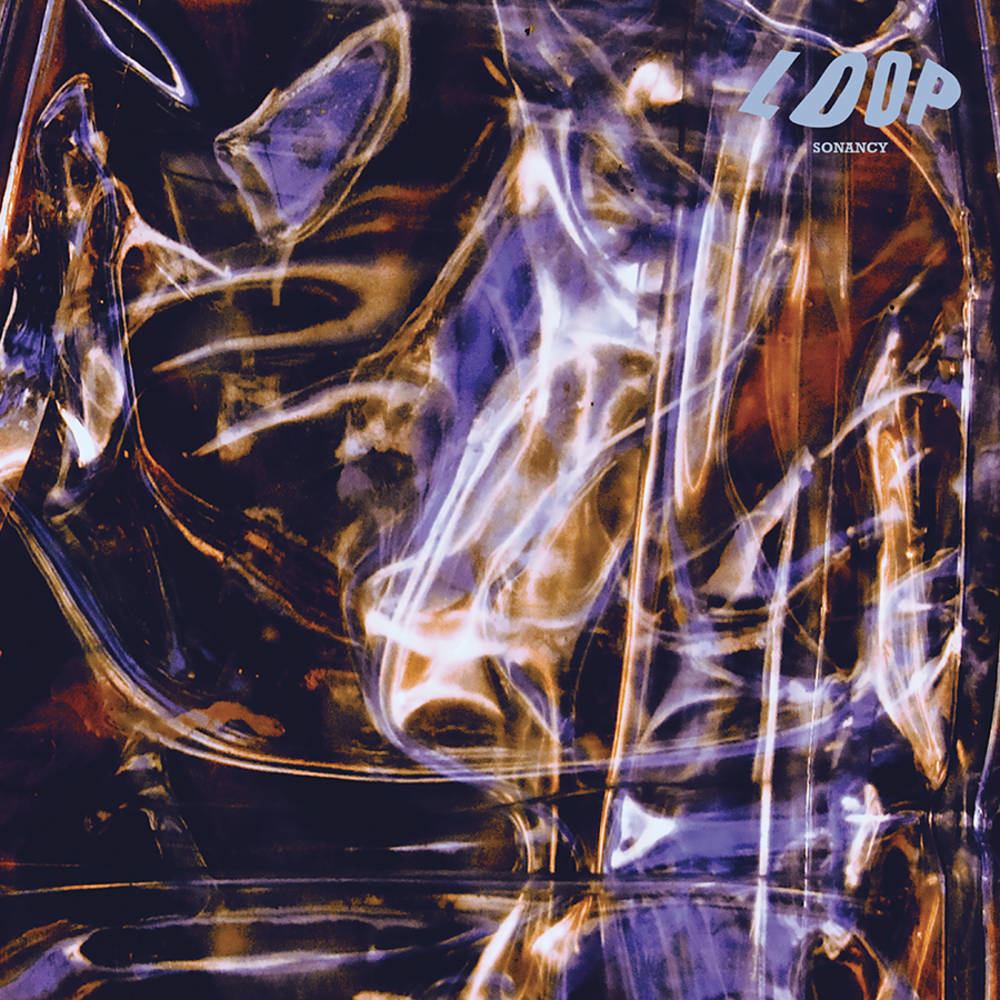 “My motto has always been ‘Forward’ and I always try to do something new with each record. I always try to push different influences in there. Specifically for this record, I wanted to counter the idea of the ‘Array’ EP, on which all the tracks were longer and drawn out. They still had the motorik element of bands like Neu! and CAN, but LOOP’s always had that. With ‘Sonancy’ I also wanted to take a post-punk sound, spin it on its head and mix it with a psych influence. A total gumbo. Which has always been LOOP, this mash up of spicy rhythms.” -Robert Hampson (Loop)

Loop of South London, released their first album Heaven’s End in the year 1987 and their best known music is from the 1990 release A Gilded Eternity. The latest full-length is titled, Sonancy scheduled for release in March 11th 2022 on several colors of vinyl with deluxe packages as well as CD and streaming. The limited edition copies from the Loop website include an additional album of remixes for both CD and Vinyl. The album can be purchased from several record labels located around the world including Fuzz Club (UK), Cooking Vinyl (USA), and Reverberation Appreciation Society also known as  Levitation (TX, USA).

Sonancy is the first album in 30 years since the release of A Gilded Eternity. The band stopped making music after they hit peak popularity. Their groundbreaking psychedelic rock music was artistic, edgy and experimental. They are now recognized as one of the most influential early bands in the contemporary, psychedelic rock, space rock,  and shoegaze scenes due to their groundbreaking music.

Sonancy does not disappoint. The album reorients Loops sound toward dark dystopian post-punk with driving distortion, swirling effects, echoing minimal vocals and steady rhythms that capture the motorik ethos while not using classic motorik beats. The album has great sound and production with tense restraint and sophistication of compositions.  They layer globs of psychedelic arrangements. Sonancy has a futuristic sound and flirts with space rock music and themes. The song titled include ‘Eolian’, Isochrone’, ‘Axion’ and other chemistry, science and astrological based themes.

The guitars, synths, keyboards and sustained effects blend wonderfully and often it can be difficult to know if the sound is a heavily effected guitar, oscillating effects pedals or a keyboard or synth. The album sounds spectacular with textured distortion and fuzzy tones that are warm and aggressive with a vibe that is black leather cool. The album embraces variety with unique tones and effects on each track. Loop takes full advantage of the stereo listening experience by bouncing sound between the right and left speakers. The musical atmospheres become immersive with the layers of instrumentation that seem to refract off a space station in orbit around the moon.

When Loop released their first album, Heaven’s End rock music was on the cusp of transitioning into new genres of music including alternative rock, a new brand of psychedelic rock and stoner rock. The Smiths, The Cure, U2 and the hair / heavy metal trashers were defining rock music for the mainstream radio. At the same time in the underground was a convergence of new music that was believed to be too aggressive, to noisy and too weird for the mainstream, or so they believed at the time.

In 1987, when Loop released their debut, Nirvana and Soundgarden were formed but had not released their first singles and psychedelic trail blazers Spacemen 3, My Bloody Valentine and Jesus And Mary Chain had just released albums that established the shoegaze and new psychedelic sound for the European and English music scene. Early influencers of this genre that emerged earlier, in the late 70s included the band Suicide of New York. Suicide changed punk rock with their aggressive performances built around beat machines and keyboards. Suicide are cited as an influence by many bands from the 80s, 90s underground and today and their sense of rhythm can be felt in Loop’s music.

All these bands were drawing inspiration from early punk rock, garage rock, psychedelic rock int he late 60s and early 70s. A major influence was Germany’s so called ‘krautrock’ with its creation of progressive acid rock, experimental noise, and electronic music. Krautrock uses what became known as motorik beats, a steady repeating rhythm that has drive and allows the other instruments to improvise and explore new experimental modes of music creation.

Loop embraces the Krautrock sound with aggressive fuzz, wah-wah solos that are contemporary acid rock at its finest. The music has attitude laced vocals with plenty of reverb and echo; the vocals follow melodies and move into drone and spaced out haze. Their psychedelic music went on to inspire and influence psychedelic rock bands to this day.

Loop’s Sonancy is highly anticipated by psychedelic rock heads everywhere and is available in many countries around the world. Their music never went out of style. Sonancy gives listeners another inspired and creative album that will delight fans and those who are new to Loop’s music. 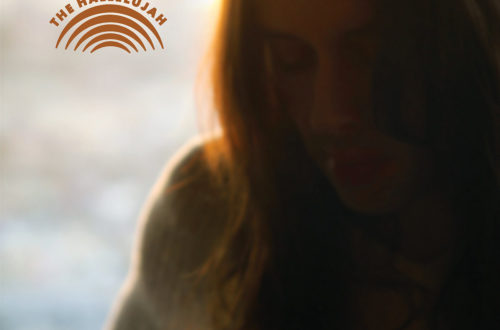 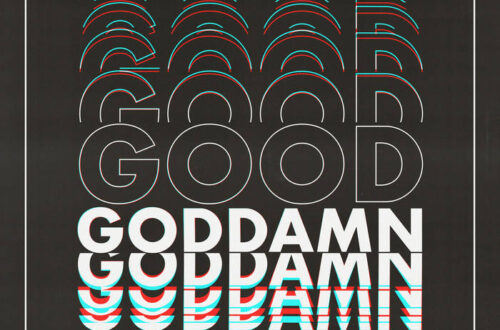