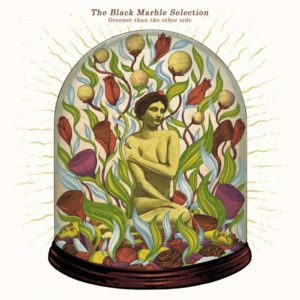 The Netherlands’ Black Marble Selection have just released their second full length album, Greener Than The Other Side. Following the departure of their singer in 2015, the band has reinvented both their lineup and their sound, with impressive results.

The Black Marble Selection has always had a rather extemporaneous approach to the music they create. Formed in 2013, the band played their first show after only 3 months. So when the band’s singer left the group in 2015, it’s no surprise that the remaining members found a way to make it work. According to band member Thijs Bus, “We didn’t want a new singer, try it within the group first. So we basically all did audition for our lead position. We all thought Erik’s voice (guitarist) was best suited for the direction we went with our new album.”

Along with a new singer, The Black Marble Selection’s sophomore release also features new sounds and influences being brought to the music, as well as richer, more sophisticated studio production than their previous release. Greener Than The Other Side was recorded on tape at Paf! Studios in Rotterdam, Netherlands and utilized much of  the studio’s vintage equipment.

Greener Than The Other Side opens with “The Primrose Path”, featuring alternating major and minor chords along with gorgeous vocal harmonies that make the song reminiscent of The Turtles’ “Happy Together”. The album’s second track, “Deja Entendu”, was released as a single in December of 2016- the music video for the song made POW’s Top 200 of 2016 list. A second single from the album, “Garden Of Delight” was released in January.

Greener Than The Other Side is an all-around solid album. However, the best and most diverse tracks all occupy its second half: “A Big Facade” has the same “Happy Together”  mix of minor chords and vocal melodies heard on “The Primrose Path”, adding even more layers and heavily featuring the organ all throughout. “Above Par” has a very authentic 60s garage-beat sound, with a swingin’ rhythm and effortless cool about it- I could not help but shimmy all around my bedroom while listening to this track. “His Hands Go For Miles” is probably the most psychedelic track on the album- it has a sound not unlike “See Emily Play”; bold, slightly strange, psych-pop combined with a steady driving beat; it’s an entirely new venture in sound and one that the band executes very well. The album’s final track, “Benefit of The Doubt”, is beautiful and haunting, featuring only acoustic guitar work to accompany the vocals.

Greener Than The Other Side shows vast growth in the songwriting skills and instrumental talents of The Black Marble Selection. Thijs stated that “We feel like we really developed musically, and couldn’t have done this album a couple of years ago.”.

Greener Than The Other Side is out now on V2 Records and is available on most streaming platforms. The Black Marble Selection is also currently touring the Netherlands with MOOON. 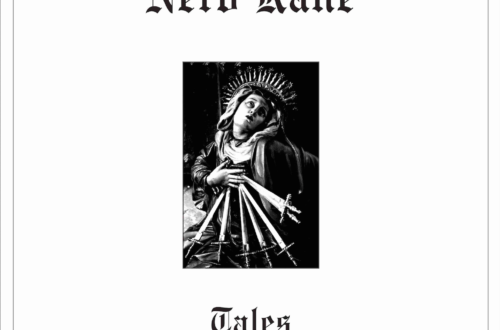 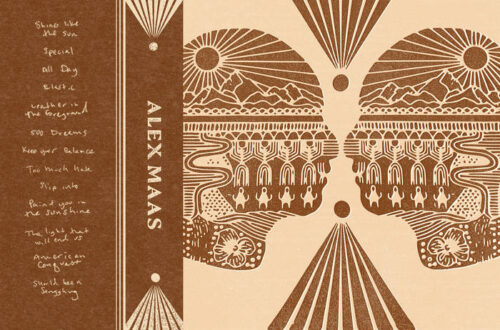 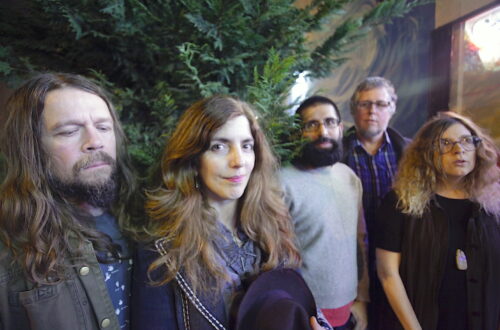