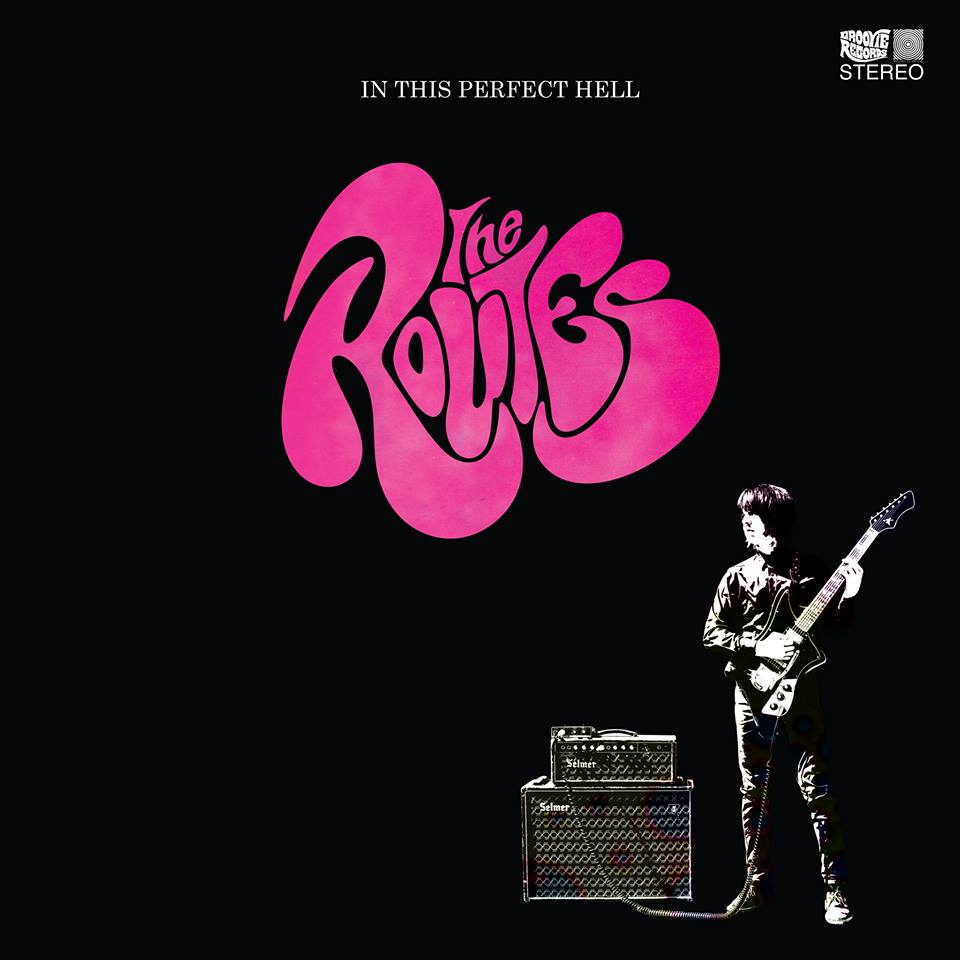 Hailing from the mountains of Hita City, Oita prefecture in Japan, The Routes were formed near the beginning of the millennia by UK transplant Christopher Jacks. Though the band has seen various incarnations over the past 15 years, Jacks has always been the sole songwriter, the driving force and soul of the group, which has allowed their 60s-influenced sound to remain constant throughout their discography.

2017 sees the release of In This Perfect Hell, The Routes’ fifth record and the first to feature Jacks acting a nearly a one-man band. All songwriting, all recording, and all playing (with the exception of drums) is done by Jack alone. The overall effect is an album that’s stripped down and straight to the point, but far from boring. In This Perfect Hell draws influences from 60s freakbeat, 80s garage revival, and modern psychedelia to create a sound that’s unique to Jacks and The Routes.

The album opens with “Thousand Forgotten Dreams”- a psych-drenched, sex-ed up stoner garage tune that’s rough around the edges in all the right ways. “Something Slipped Through My Window” and “Peeling Face” are more straightforward 60s garage- the former featuring heavy fuzz and searing guitar solos over a simple driving rhythm; the latter an infectiously catchy, uptempo number with wildly meandering Acetone organ and sing-along vocal harmonies. Immediately after, “No Permanence” tears in like a freight train, a dizzying 3 minutes of frantic garage punk.

In This Perfect Hell’s real standouts come in the album’s second half, beginning with “Worry”, a track with a rhythm and mood analogous to that of a horror movie slasher. The percussion and bassline drive the song forward at a slow but menacing pace, furthered by distorted guitar lines reminiscent of a snake charmer’s call, and increasingly aggressive vocals. The combined result is raw, primitive garage perfectly suited for outsiders with a chip on their shoulder. In contrast, “Housework In My Head” is swinging, hand-clapping ecstasy; brimming with sing-along vocals, “Palisades Park”-esque organ, and just enough fuzz to keep it from going pure Bubblegum. “In Years Gone By” is the album’s purest and sweetest track, a stripped down psych-pop tune with lovely harmonies and jangling guitar work over a simple repeated melody from the organ. It’s instantly nostalgic and over much too soon.

The album’s closer, “Perfect Hell” snaps us out of the dreamscape of “In Years Gone By” by plunging back into heavy fuzz, with a pounding rhythm that feels like a determined march leading us to the close. With a bassline borrowed from Murphy & The Mob’s “Born Loser” and drenched in distortion, “Perfect Hell” returns to ultra-heavy, raw rock n roll that the album began with and closing with a powerful wall of sound.

In This Perfect Hell is 10 tracks of unapologetic, powerful garage rock and a clear expression of Chris Jacks’ influences and talents. If this really is what Hell sounds like, I’d be tempted to sell my soul.  Luckily, you don’t have to be eternally damned to get your own copy: In This Perfect Hell is out now on Groovie records. 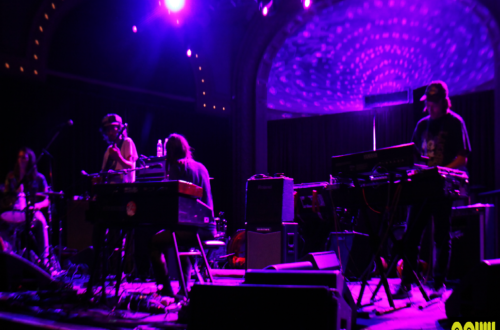 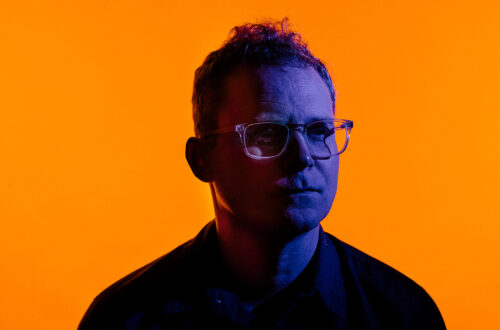 Reeling over the Stutter Steps 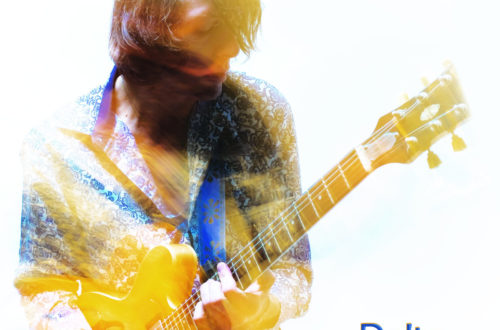