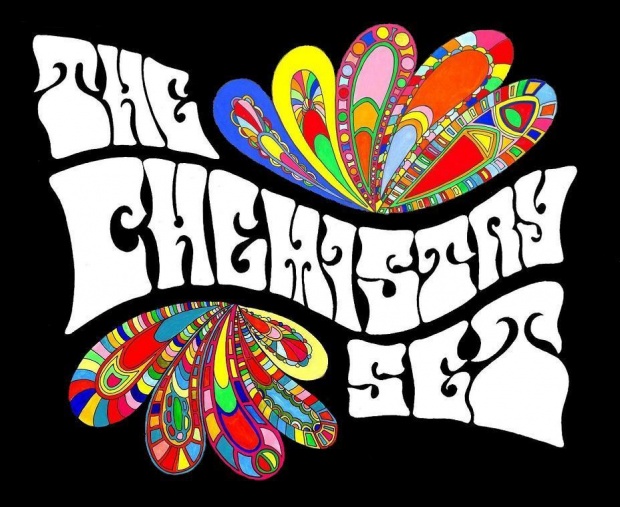 The Chemistry Set’s latest release is true to their late 80s early 90s alternative roots with psychedelic rock guitars that blast off into outer-space. The new 7” single features the new song “Paint Me A Dream”. The B-side has a cover of “The Witch” from underground Italian psych folk artist Mark Fry. Released on Los Angeles based label Hypnotic Bridge, a label that only releases singles. The album was released on January 29th 2021 available in the UK, Europe and the USA.

“Paint Me a Dream” is an alternative psych rock song with beautifully textured fuzz guitars and vintage echo. The 90s style vocals are backed with harmonies giving it a pop appeal. The guitar solos are wild adding raw edges to the sound. The recording is high quality and well produced with punchy drum, bass and smooth layered vocals. The music video for “Paint Me A Dream” is close-ups of pigments; globs and streams of colors blend and swirl with kaleidoscopic effects backed.

The Chemistry Set is devoted to the psychedelic ethos of past and present. They use vocal harmonies from the 60s pop psych and the insane edgy and wild guitar tones heard in the psychedelic rock underground today. The band’s long history is imprinted on their sound with skilled performances and expert song-craft combining influences from decades of music.

In the 1960s the global outbreak of the new psychedelic sounds was defined by breaking boundaries mixing rock and folk with new cutting edge technologies like guitar pedals, synths and old world instruments such as the sitar. In the 70s it evolved into a heavier progressive rock sound and then the 80s merged with punk and new wave music. The 1990s saw the emergence of heavy stoner rock, drudge and doom as well as new kinds of acid rock bands that were influenced by the 90s alternative and the 70s progressive scenes. These 90s and 2000s psychedelic sounds included verses and choruses but pushed toward experimentation, noise, wild freak-outs, improvisational weirdo jams. The Chemistry Set embodies all these sounds honoring the past and looking toward the future.

The Chemistry Set from London, UK and Barcelona, Spain released their first album in 1987 on cassette. They quickly became known as pioneers of the UK neo-psychedelic rock scene. They were making underground music releasing several EPs, singles and full length albums up to 1991. They are known for originals and for creative covers of classic songs from early psychedelic bands such as Pink Floyd, Love and Jimi Hendrix. The Chemistry Set took a hiatus and reemerged in 2009 when David McLean and Paul Lake reunited. The band has released 5 full lengths and more than 10 singles and EPs. The latest single “Paint Me A Dream” is a strong showing and proves that this band has plans to release more incredible music.

The lyrics in “Paint Me A Dream” are about a group of mystics who become hypnotized and travel through space with “stratospheric emanations and transcendental oscillations”. The song has strong inspirations from the classic 60s psych rock band HP Lovecraft especially in the vocal harmonies.

The mixture of 90s rock, classic and contemporary psychedelic rock is inspiring. The band has the perfect amount of classic 60s psychedelia paired with wild guitar leads that push it into the contemporary psych rock scene. The band had its origins as a pioneer of the new psychedelic rock scene in the late 80s and early 90s making those aspects of their sound tastefully authentic. The Chemistry Set is also well known for their expressive covers of early psych music, which leads us to the B-side of this album.

“The Witch” was originally recorded and written by Italian musician and fine artist Mark Fry. “The Witch” is a dreamy psychedelic song with lyrics describing a witch looking through the window and casting spells. The Chemistry Set follows the original composition very closely at first with added psychedelic atmospheric effects. The raga styled guitar, flutes and droning background sounds make for rich lysergic folk. Toward the end of the song the organs kick in and it departs from the original with an experimental rock build up that moves the song in a heavier and darker direction and toward freak-out rock meltdown.

Get weird, get wild and get into The Chemistry Set, it’s worth the investment! 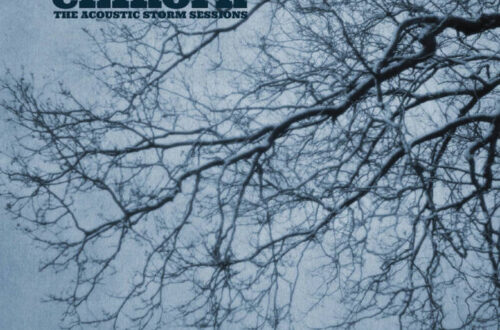 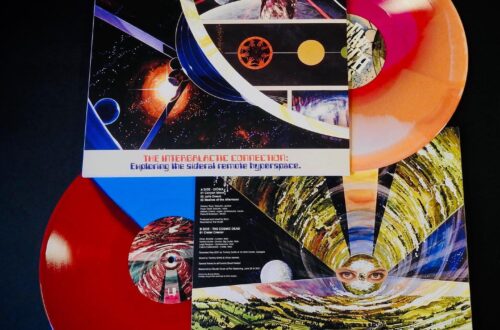 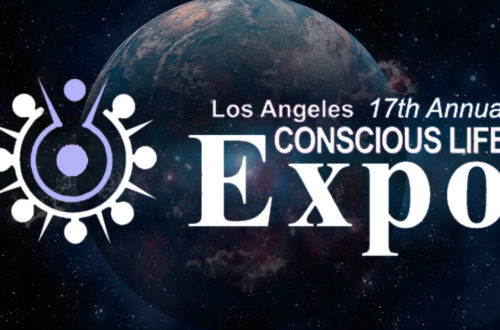