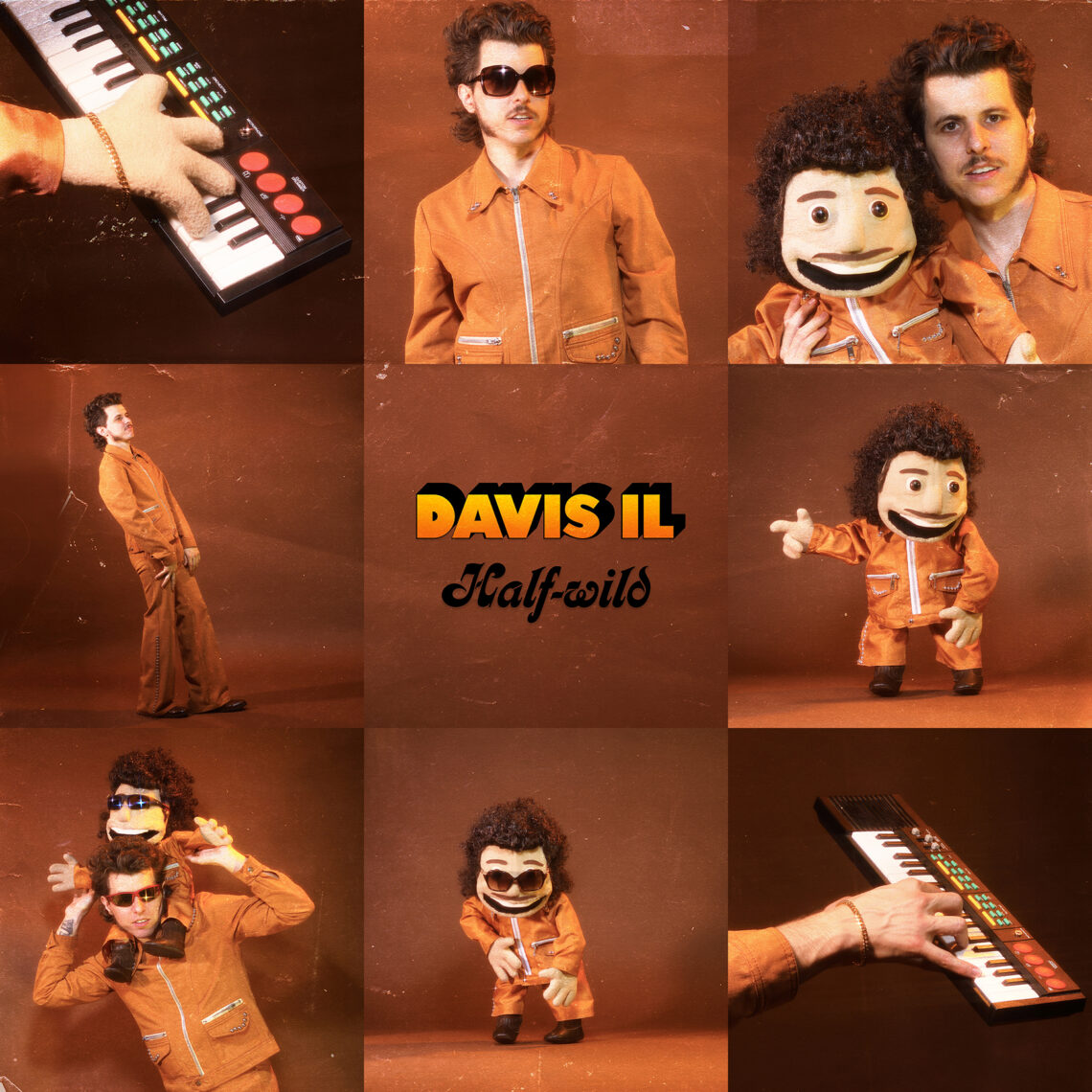 What do you do when you’re down and out and the pandemic strikes? You create a rock n’ roll album—at least that’s what Davis IL did. While he’s already released a few singles, his first album, “Half-wild”, comes out this August…on Friday the 13th no less! I love those good old fashion spooky vibes. After moving to LA from San Francisco to pursue work as a touring sideman and studio co-writer, and not being able to find much work due to the pandemic, he went within and produced an album that expressed the sentiments he –as well as the world– was experiencing. I don’t know about you, but I think that’s pretty fucking cool. Let’s not forget: “As above, so below, as within, so without, as the universe, so the soul…” We’re all connected, whether through emotion, music or even our thoughts. It’s always fun to throw in some occult and esoteric references for good measure. Come back for more of that.

While you hear clear 70s influences, Davis IL doesn’t stick to one genre; the album incorporates all 70s elements from heavy rock to pop-disco. It doesn’t stop there either—there are contemporary singer-songwriter elements as well as sprinkles of 80s new wave thrown in. In numbers like “Queenie Pie” and “All That’s Solid”, pop rock influences reminiscent of the Scissor Sisters, the Darkness and even Mika shine through. Oddly, in “Queenie Pie” I also pick up the heaviness of early Black Sabbath covered in a more contemporary spacey-pop blanket, which means it doesn’t really sound dated. Other numbers like “West Coast” or “Look at You, Look at Me futuristic in feeling. To tie it all together, ‘” are a bit more existential and Dawn of the Red” combines all of these elements—it’s happy, sad, clear yet confusing, calm yet nerve-racking, upbeat, downbeat and everything in between. If you’re up to take this wild ride of a listening experience, check out Davis IL’s “Half-wild”, coming out this August on Friday the 13th! 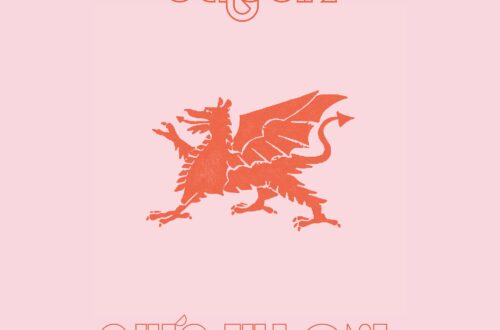 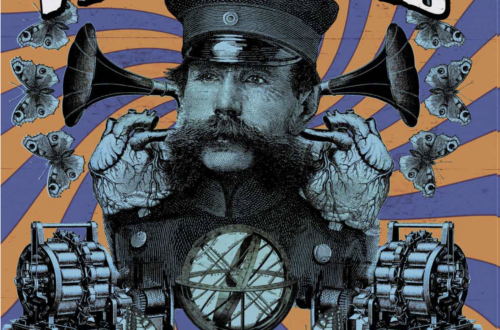