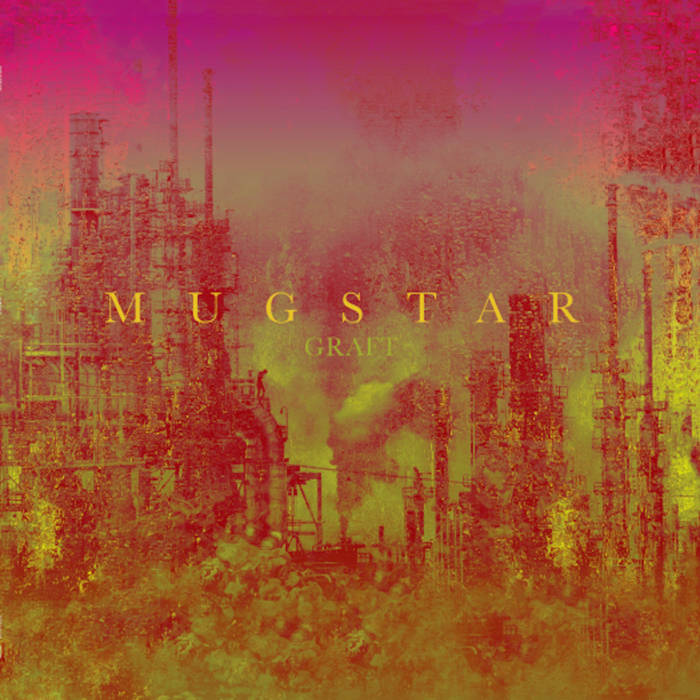 Graft is an instrumental progressive psychedelic rock and post rock album that plots a course through hyperspace. It passes through vast nebulae, cosmic voids, turbulent asteroid fields and tours alien technologies. The music guides the listener into deep spaces beyond the Earth traveling into sonic realms of distorted density, unexpected progressive transitions and quiet moments of otherworldly weirdness.

Mugstar is a progressive psychedelic rock band with classic guitar tones and clear direction in composition. The performers have technical capacity that outpaces many of their contemporaries. This creates a sound that does not merge with dirty experimental noise and but stays true to a vintage progressive space rock aesthetic. The album is a complete song cycle with each track flowing into the next often with no break between songs.

Mugstar’s Graft was released on Cardinal Fuzz (UK Europe) and Centripetal Force Records (North America) on October 30th 2020 and is their 13th full length album. Mugstar are masters of psychedelic space rock and have collaborated on multiple occasions with krautrock legend Damo Suzuki of CAN. Their impeccable skill in improvisation and progressive space rock composition is formidable.

Mugstar have the ability to improvise on-stage and in-studio leading to complex sonic textures that are both atmospheric and experimental. Graft sees the bands return to their core line-up with a combination of premeditated composition with sections of improvisation. This album has all out rock music as well as significant time in subtle deep space washes. These softer sections feature shimmering keys, guitars that echo with lightly picked strings. The downtempo rhythms are a cosmic drift that sprawls across the album. These chilled out passages are accented with driven blasting fuzz solos and high energy intensity that rocks hard. They stay true to their slow burn / slow build philosophy and the ripping high octane sections hit with impeccable timing for maximum effect.

The rocking sections feature tight drumming with complex rhythms. The bass punches through with precision and dark distorted tones. The guitars switch into and out of a variety of effects and tones including fuzz, wah-wah, flanger, phasers, vibrato and more. The synthesizer adds to the space rock vibe of the album with otherworldly sounds and constant modulation. The band generates a dense sound that can build to peak intensity. The album offers both blown-out heavy rock and spacious kosmische atmospheres which utilize cleaner tones.

Mugstar has droning synth and reflective guitars with effects layered throughout the album. They create spacious atmospheres that are reminiscent of the kosmische music of the 1970s. The album has sections which are nearly ambient but with a sustained tension and strange overtones. The humming and oscillating music makes dramatic transitions from mellow space drift into full on heavy psychedelic rock. This is demonstrated in the opening track ‘Deep is The Air’ which is a calm introduction track that transitions seamlessly to the rocking song, ‘Zeta Potential’. When the electric guitar and full band kick in it becomes clear that Mugstar knows how to rock.

Mugstar strikes a wonderful balance between their two modes of operation. The heavy intense sections reach a climax and then slowly unwind and deconstruct into the lighter moments. This back and forth keeps the listener on edge not knowing if the music is going to explode into full out rock or continue to unravel toward ambience.

A highlight on the album is ‘Ghost of A Ghost’ which has a shoegaze post-rock feel that is embedded in progressive rock. The guitar tones on this track are beautiful with juicy compression and glittering reverbs. Later, the song introduces a slide guitar with heavy echo which feels emotional and brings to mind some of Pink Floyd’s music.. The bass takes the drivers seat with a steady groove that holds down the melodic foundation of the song. The drums sit back waiting for their moment to blast off. The song runs for over 12 minutes which is typical for Mugstar; long and dynamic compositions are their signature style.

Mugstar Graft is highly recommended for those interested in krautrock, progressive psychedelic rock and space rock. The album sounds great. The tones, mix and master are very high quality and play beautifully through high quality speakers that can capture full spectrum nuances. The interaction between the synth and the guitars is inspiring and elevates the music to the top tiers of underground psychedelic rock. With over 15 years of experience Mugstar are seasoned innovators in the genre and Graft is easily one of their best albums.

Magic Shoppe - Live In London - Is A Rocking Shoegaze Experience. 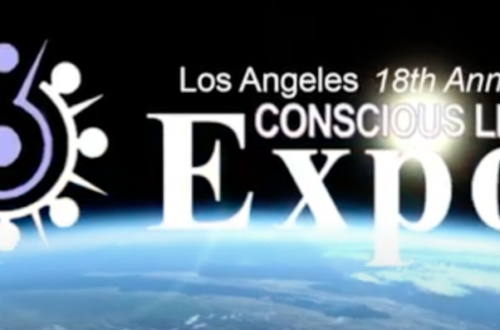 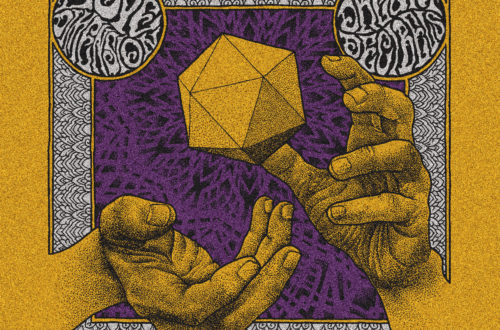 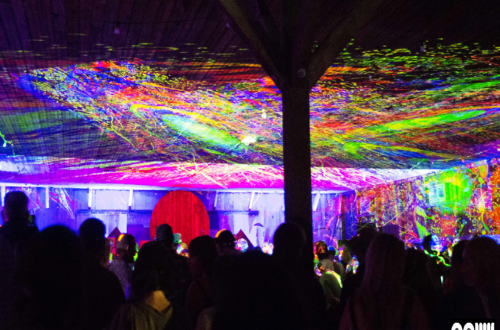