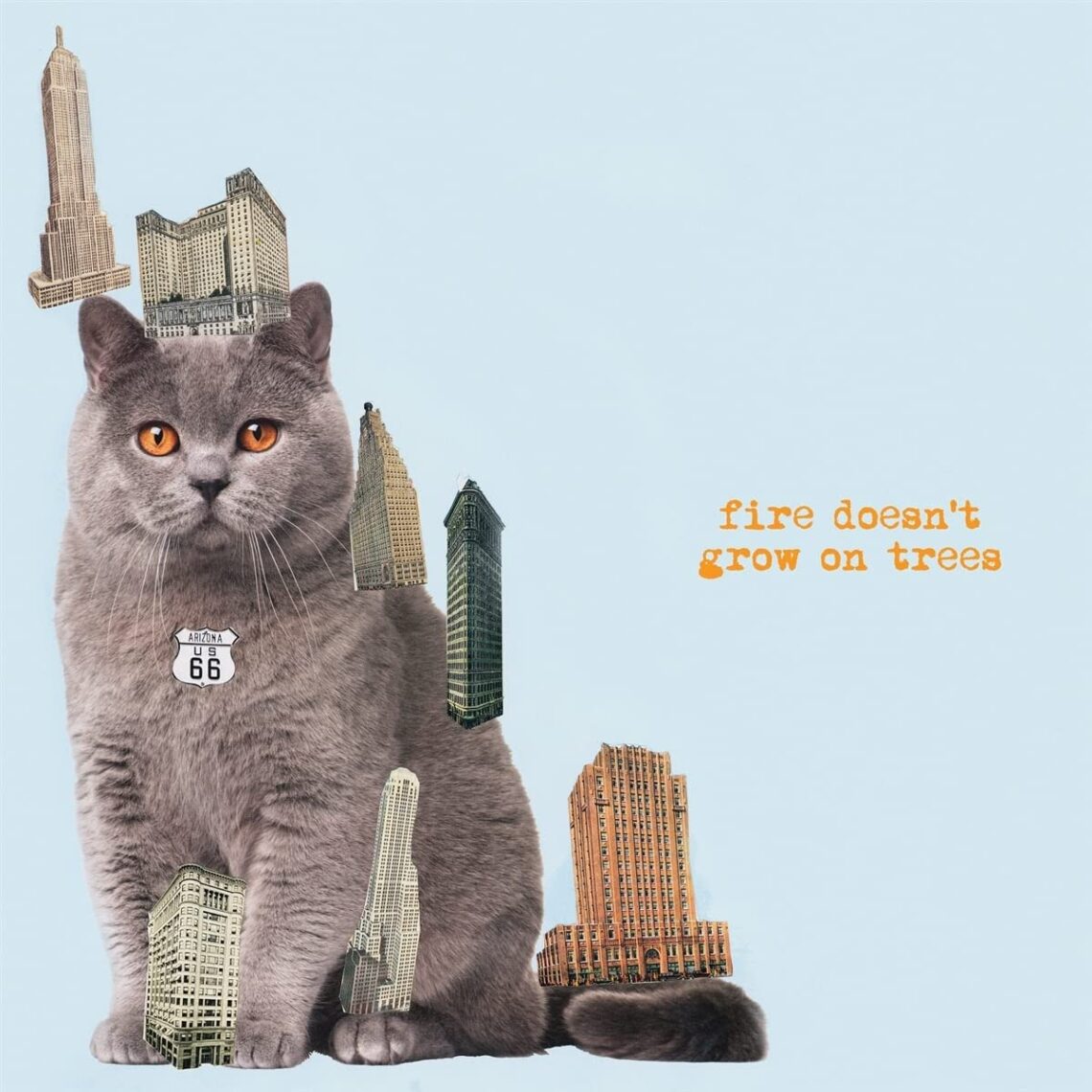 July 18, 2022. Cleveland, Ohio. I am pretty sure that William Butler Yeats did not have Anton Newcombe in mind when the Steinach-enhanced Irish poet penned his great “Among School Children.” However, Newcombe’s rigid adherence to an unedited artistic ethos, begs the Irish nationalist’s famous lyrical question: “O body swayed to music, O brightening glance, How can we know the dancer from the dance?” (Yeats, W. B, 1933).

That is Anton Newcombe and his magnificent Brian Jonestown Massacre: Music and glance, dancer and dance. Anton is the BJM.

In the late 1990’s, the California-based, Brian Jonestown Massacre ceaselessly toured from coast-to-coast and across the universe. A stream of indie records and adoring underground press bubbled into the consciousness of the music literati. My bartender pals at the world-famous Grog Shop implored me to check them out. After all, I wore my musical allegiances on my Keef-printed rocker tee and MBV-soaked college radio playlists. The BJM hit the Grog Shop so many times, I lost count of my attendance to their three hour, late-night, oil can fueled, psych benders. Thus began my multi-decade gravitation into the BJM music-verse.

Thirty years have passed since the release of the Brian Jonestown Massacre’s brilliant 1992 debut, “She Made Me”. Today, the musical production of the BJM well exceeds the output of the great rock deities from psychedelia’s first wave. Then, Anton railed against the watered-down arena-rock tropes and the business machine that served its steaming pablum. Now, the BJM, once the petulant indie upstarts, are significant contributors to the tapestry of modern music.

But don’t just take my word for it. In 2020, when I asked Jonestown’s percussionist and minister of the revolution, Joel Gion, about the volume of the BJM cannon, he responded: “It’s completely crazy to me in a way that BJM have been going successfully for now thirty years, but it’s truly a testament to Anton’s songwriting, longevity-wise, is starting to (gulp) become the Rolling Stones of indie psych rock or something. The big difference is, at this point in the Stones career, they were turding out Voodoo Lounge, where as Anton is right now today at a creative spike” (POW Magaine, 2020).

June 24, 2022 and the Brian Jonestown Massacre have released its 19th full-length record, “Fire Doesn’t Grow on Trees”. So, how has Mr. Newcombe, dancer and dance, artist and art, endured?

“Fire Doesn’t Grow on trees” is artist and art, celebrating life’s music, both dancer and dance.

Side one of “Fire Doesn’t Grow on Trees” ignites with the drone-tinged, mod rocker, “The Real”. The album’s strident opener is a 5-minute psychedelic ballet where Ravel’s Bolero pirouettes to the chords of the Small Faces. Ever the gadfly, Newcombe taunts the listener: “You can’t ever get enough. You fill your mind with useless stuff. There’s no room for what you need. It’s killing you, now I believe.” “The Real” is equal parts retro-BJM and shiny-new Newcombe. Tense and driving, “The Real” melts into the flickering, post-COVID haze of musical uncertainty.

In 1933, W. B. Yeats was in his 60’s when he penned “Among School Children.” There, Yeats – the assumed narrator – sits among the schoolyard, sharing the out-of-reach celebration of young children at play. Today, its Newcombe, schoolyard turned rock club. The artist and art of Brian Jonestown Massacre is very much in-reach. “Fire Doesn’t Grow on trees” is artist and art, celebrating life’s music, both dancer and dance. 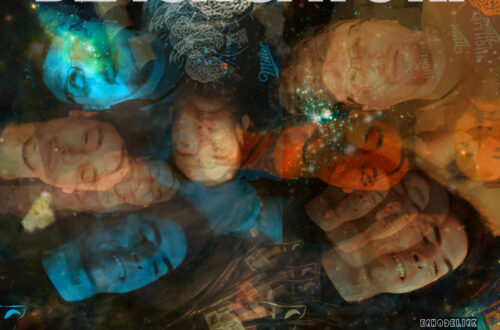 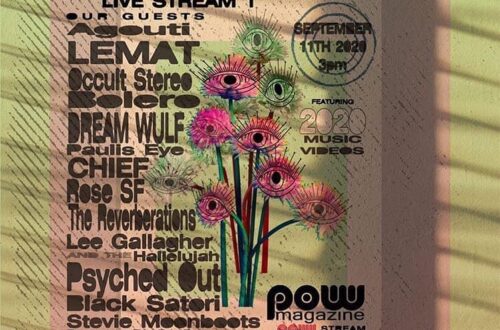 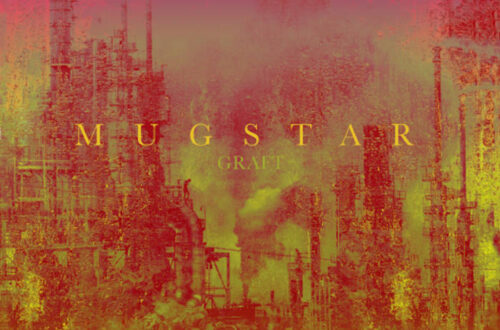