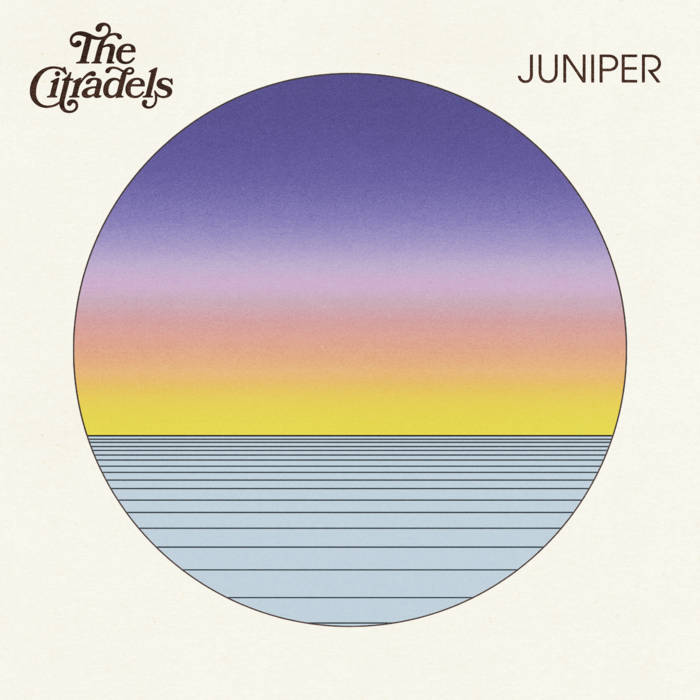 Founded in 2010 by Sunny Down Snuff Citradels have thrived in psychedelic garage rock with atmospheric rock vocals and vintage inspirations. Contractor has the band reaching into new realms with electronic rock music. On Contractor they create layers of synth, and keys to build the songs. The music has a dreamy quality with a warm mellow feel and sustained reverbs carrying the vocals into the ether.

The Citradels latest electronic rock has organs, synth, reverb vocals and groove oriented drum and bass. ‘To Antares’ is the first single and it has droning tones with walking deep bass lines and smooth electronic textures. The vocals are soothing and laid back with psyched out indie tones. The melody is catchy with subtle harmonies that expand into the distant background. Other songs are instrumental sounds scapes a fine example is ‘Racing Cars’ which is also the longest song on the album at over 5 minutes.

The band drew inspiration from early electronic pioneers Mort Garson and Pierre Henry. They were interested in the unpredictable nature of the modular synth and the way to loops and modulations changes and self evolved. They decided to build the own modular synth to meet the needs and preferences of the band. The album was very much shaped around this instrument giving the music its electronic and rich tonality.

The Citradels are from Melbourne and are known for their upbeat garage rock with vintage tones and psychedelic 60s influences. They have a rotating line-up revolving around founder Sunny Down Snuff. The band is dedicated to Independently releasing, writing, and recording their own music. The band is never static each album has new sounds and writing styles. In recent years they have moved away from the flu reverb washes and toward a tighter focus on song writing including sunshine pop, drone, rock and now electronic music. This latest album exemplifies their desire to seek new ground and push themselves into new production techniques.

The music on Contractor is mellow pop that has some 60s sunshine psychedelia. The music is mostly electronic instruments with their signature reverb vocals. They vocal presentation is in the vein of shoegaze, Beach House, Holy Wave, Tame impala and other pop bands with electronic and indie psych tendencies. Their melodies are harmonized and shimmer with dense atmosphere. The quality of production is excellent the synth brings a high production value to the overall sound. The vocals are well done and the effects are effective and smooth. The percussion sits in the back ground and is unobtrusive. The overall effect of the music is calming and dreamy like relaxing on the beach on a sunny day.

They Blinded Me with Psych! The Chemistry Set's "Pink Felt Trip" 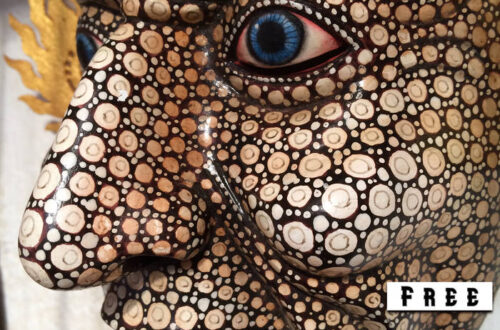