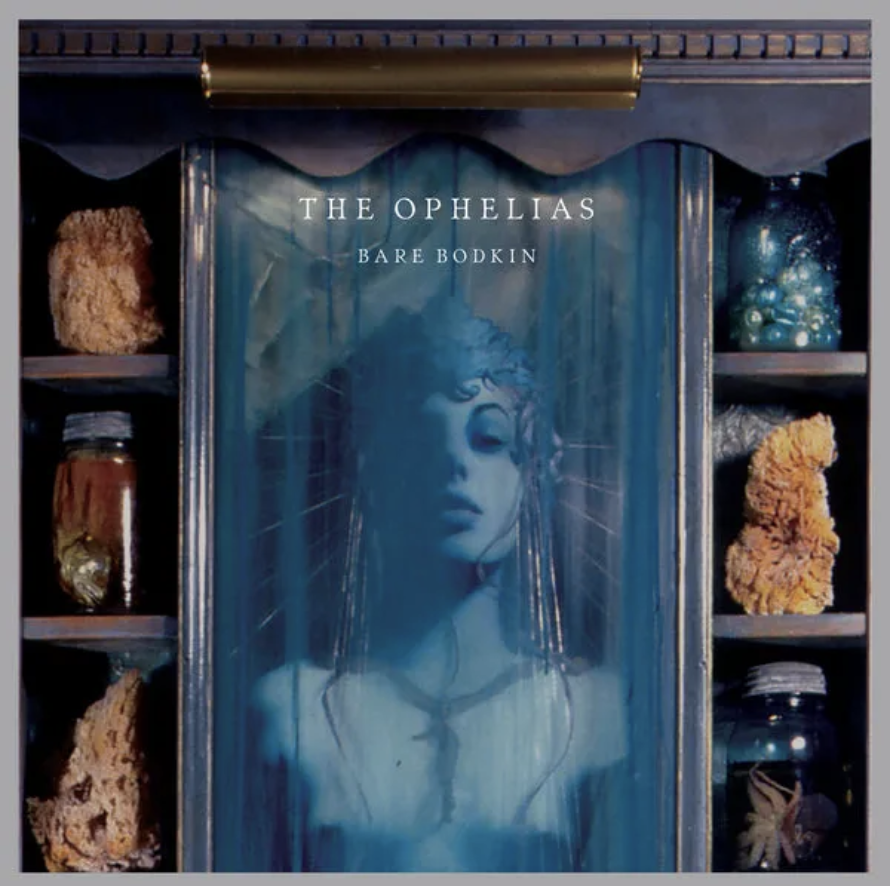 The Ophelias Bare Bodkins was released in 2022 as a compilation of their past music. The Ophelias are a San Francisco band that released their first album in 1987. Their albums were psychedelic inspired music with hints of Bowie, Syd Barrett, with acid folk and rock opera theatrics. Bare Bodkin laced with madness that is eclectic, dramatic, and utterly unique.

The Ophelias released a self titled debut in 1987 on Strange Weekend Records followed by The Night of Halloween EP, Oriental Head and The Big O in the following years on Rough Trade records. in recent years the band has revived their music releasing Out Of Thy Star which features alternate takes and unreleased material comprising a full length album. The Ophelias had an unreleased album called Thus Spake Psilocybin which was a part of a live performance or performances that included totally improvised songs. This rumored album was released in 2021 by the band proving its existence. Thus Spake Psiocybin is available at https://theopheliasofficial.bandcamp.com/album/thus-spake-psilocybin and is a wild trip with unexpected musical wanderings. Two songs side by side are at times hard to recognize as the same band. This is something that is more in fashion today then it was in the 1980s. Then in 2022 came Bare Bodkins which serves as a sort of best of album highlighting songs from various parts of their career.

The Ophelias started in Berkeley at Barrington Hall a cooperative housing experiment notorious for psychedelic consumption. They are a San Francisco band that was distinctly out of place both in the city but also in the musical world of the 1980s. Their sound would likely have been recognized better in a earlier or later time period and perhaps in Europe. They followed the rock and roll ethos of the 80s while drawing heavily from the esthetics of the 1970s. Their music is more at home in the psychedelic revolution of the late 60s and early 70s with bands like Incredible String Band and Comus with hints of 70s rock like Bowie and TRex. The band has uncompromising creative flow. Their music has no boundaries and is willing to go beyond convention into places other musicians fear to go. There is an element of magic throughout their sound perhaps its the psilocybin mushroom they consumed in those days.

Bare Bodkins is the most recent release; it oscillates between rock music with over-driven guitars and folk music with strange vocalization and musical theater melodies that dare to go over the top. A blend of gothic and hippie psychedelia infuse every strange and awkward expression. The album features horn sections, improvised music, compositions, choral vocals at times and jams that are packed with lighthearted fun kinky psychedelia. Their songs can be bare and stripped down folky with an exposed vocal or big with guitar solo lines and many instruments. The music can be dark and foreboding or light and whimsical. They make music that defines their own conventions and constantly pushes into new musical influences.

The Ophelias Bare Bodkins captures a vibe that is rare and unique while being grounded in 60s psychedelic sounds that are fused with theatrical whimsy and playful freedom. 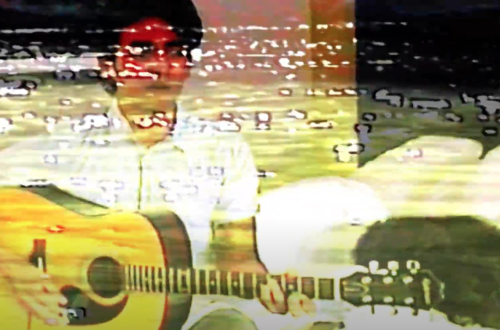 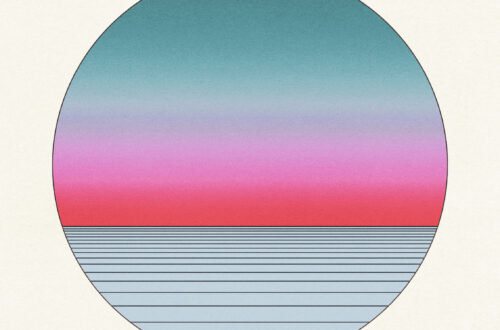