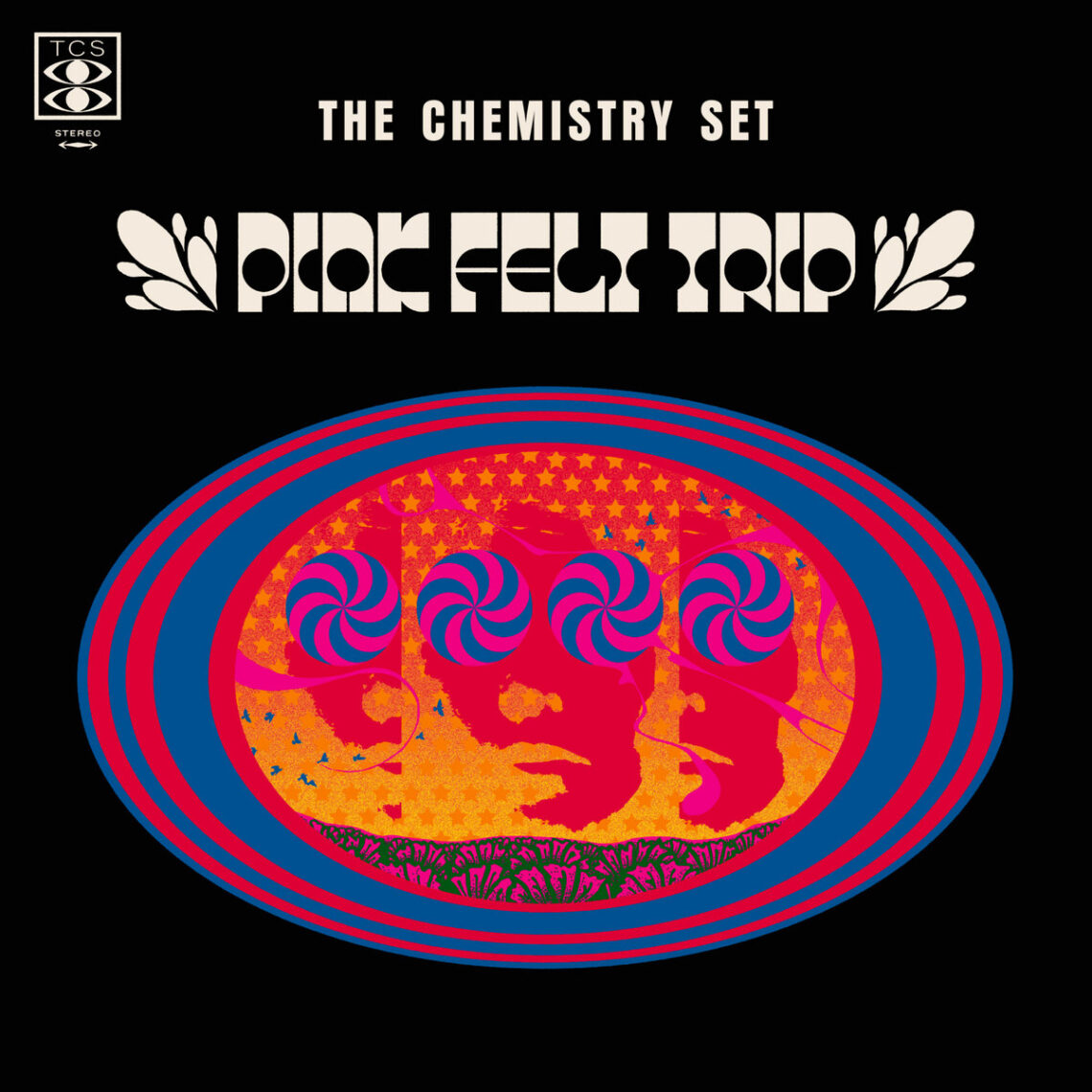 As a mom of an 8 month old, most of the music I’m currently listening to is “Baby Shark” related. And while those “doo doo doo doo”s are admittedly pretty catchy, it’s incredibly refreshing for me to get to hear something complex, ephemeral, and COOL. Pink Felt Trip, the latest album from The Chemistry Set is all of those things and more.

The Chemistry Set are no newcomers to the scene- this year marks their 35th anniversary making music. The cult London Psychedelic band The Chemistry Set have quite a history. Founded by Dave Mclean and Paul Lake in 1987, the band are veterans of the alternative Manchester label “Imaginary” and their first release was on a cassette, by the “Acid Tapes” label.

A momentous occasion for certain, and there’s definitely a confidence in their music that shows they know what they’re doing. These aren’t boys fumbling around with their guitars in mom’s garage. These are seasoned pros, ready to blast your face off with heavy psych, complex arrangements, and scorching guitar solos. The Psychedelic Scientists celebrate their 35th anniversary with a new album Pink Felt Trip released in June, on the “Fruits de Mer” label. The new album will represent their 61st release!!!

Pink Felt Trip opens with the title track- loud, grungy, psyched up heaviness just blasting through right away, it’s reminiscent of everything from Beefheart to Zappa, with bits of stoner rock thrown in. The tune takes you for a ride- “here it comes”, indeed- before suddenly taking a drastic turn into classic doo-wopp-y oldies territory near the end of the track. An excellent album opener, it sets the tone for the rest of the album.

The new album also includes a cover of Mark Fry’s “The Witch”, whose album “Dreaming with Alice” released in 1972 is a cult classic. I was previously unaware of this song but it The Chemistry Set’s take on it is exotic, hypnotic and far out for sure. The band have given the song a twist, with a Gregorian Chant intro, that is taken from The Bee Gee’s acid drenched 1967 song “Every Christian Lion-Hearted Soldier”. Mellotron flutes, Iranian Setar and Acoustic guitars abide, faithful to the original vibe but then heads into “Freak-out” territory a la “Interstellar Overdrive” meets The Red Krayola.

My favorite track on the album is “Lovely Cup of Tea”, a sort of Syd Barrett meets 90s brit pop romp with a rhythmic, stream of consciousness vocal, a great sing-along chorus, and an infectious horn section. The dreamy, spanish guitars and horns in the middle section are reminiscent of Love’s “Alone Again Or”, while the chorus calls to mind Blur’s “Parklife”. This is the kind of tune that is so decidedly English, I just adore it.

The album also features another cover, completely psyched out version of The Moody Blues’ “Legend of A Mind”. This is a perfect cover- keeping the heart of the original while still making it new and fresh and exciting. The time-signature changes are flawless, the vibe is ultra groovy, and my baby actually clapped while this one was on. One of the highlights of the album for me. In fact, a few years ago, the late great Ray Thomas of The Moody Blues had a listen to The Chemistry Set’s cover of his classic “Legend of A Mind” and had this to say…… “Well done Chemistry Set. It’s not an easy song to cover and you’ve made a cracking job of it. Very impressed with the flute work”.

Pink Felt Trip closes with a 10-minute trilogy, entitled “Self-Expression Trinity”. The first part is a bold Moody Blues-esque orchestral piece entitled “Cesar Manrique”, a tribute to the great Spanish surrealist artist. It features a cupboard full of Mellotron’s, Piano’s, Gongs, Choirs and Orchestral percussion. The second and third parts “Once Upon a Time” and “Liberation” deal with the subjects of freedom and self-expression, with classic psychedelic melodies and stunning guitars. “Once Upon A Time” in particular is just….*chef’s kiss*, perfect guitar heavy psychedelia. “Liberation” leans into almost power-poppy prettiness, though it keeps it’s psych edge. The trilogy is a swirling, immersive, ride throughout the full 11 minutes and an absolute banger of a closer.

Pink Felt Trip is a trip, indeed- when comparing the heavy fuzzed up opening of the title track with the way the album closes- all jangle and reverberating, almost chant-like “We could be happy” vocals, it really showcases the journey that the album takes you on. The production and arrangement of each song on the album is really incredible- and even after 60+ releases, the band clearly is still at the top of their songwriting game. An excellent, excellent listening experience.

The front cover of the album is in the style of the 1960’s Filmore East concert poster designer Victor Moscoso and is by the Swedish designer; Robin Gnista, who has created designs for John Cale, The Pretty Things, Levitation Festival, Television and The Black Angels. Groovy stuff indeed.

The album is out as of June 5th, so pick up a copy today and get ready to blow your mind with psychedelic chemistry! 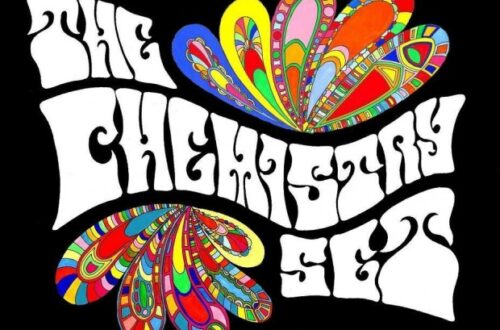 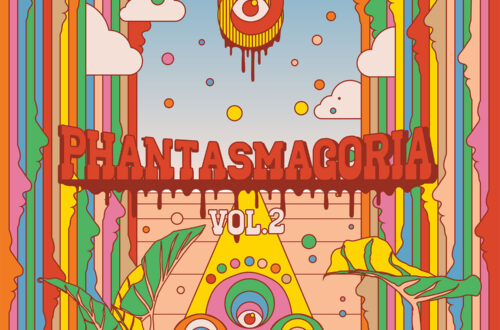 Phantasmagoria Vol. 2 Music from the Underground