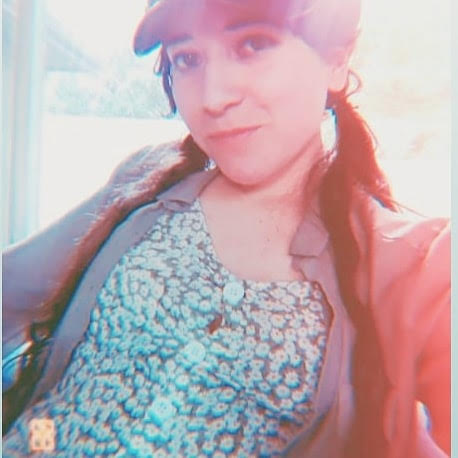 Phone: N/A
suzettesubliminal@gmail.com
Staff Profile
Grace is a Los Angeles-based photographer that has contributed to Pow Magazine since 2015. In 2015, she contributed photo feature on Death Valley Girls for CSUN Sundial, her college newspaper. She specializes in interviews/photography for local and traveling bands in LA. She works in digital and film format. She has participated in side poster promotion volunteer work for Austin Psych Fest, contributed to A LOVE THAT'S SOUND (Vancouver, BC based) for Desert Daze coverage, and recently JANKY SMOOTH (LA) coverage of Midnight Mass in Long Beach. Her coverage stretches to shows in Orange County (Fullerton/Santa Ana) for past festivals such as Burgerama. She has an affinity for new found music based out of labels like Captured Tracks, Permanent Records, In The Red Records, Astrolizard Records, Dais Records, Fuzz Club Records, BuFu Records to name a few. She continues to seek out emerging bands to catch her interest ranging from garage bratty punk rock n roll to electro/synth noise.