I was on I-80 heading East between Reno and Wendover on my way to finish making a record in Salt Lake City, hoping not to get busted for my secret stash of High Sierra finger hash, when I got the call from central command that New York City rock’ n’ roll band The Sweet Things were going out on tour to support their new 7” called “Slather”, and I was to do the review for POW.  Hell yes, I thought, proper gonzo journalism.

If The Pretty Things and The Sweet had a love child nannied by The New York Dolls, it might grow up to be The Sweet Things.  They’ve got the look, true; but the magic is in the music, and their sound lives up to everything their name and image suggest: gritty, glammy, boogie-down rock’n’roll with attitude-drenched voices hurling inscrutable lyrics about getting drunk on country roads like little darts dipped in mild hallucinogens.  The new record “Slather” contains two songs penned by the band, and both sides feature soulful guest vocals by tour partner Liza Colby, who lends a Merry Clayton-esque edge to an immaculate Exile ambience of crunchy guitars and sneering vocals falling in atop a thumping beat and bass grooves that ramble on like the endless expanse of the great American highway.  The visions are lucid and loud, and speak volumes beyond the words themselves, a contribution to the soundtrack for the 21st Century easy rider.
Hopefully this new disc is a sampling of what’s to come from these four young Americans.  Fingers-crossed that their tour brings them out to the West Coast soon.  May the beat and the boogie and the road and the freedom continue to guide them.

Check out Joshua Cook and The Key of Now at www.keyofnow.com
The Sweet Things links
facebook.com/SpaghettyTown
soundcloud.com/spaghettytownrecords 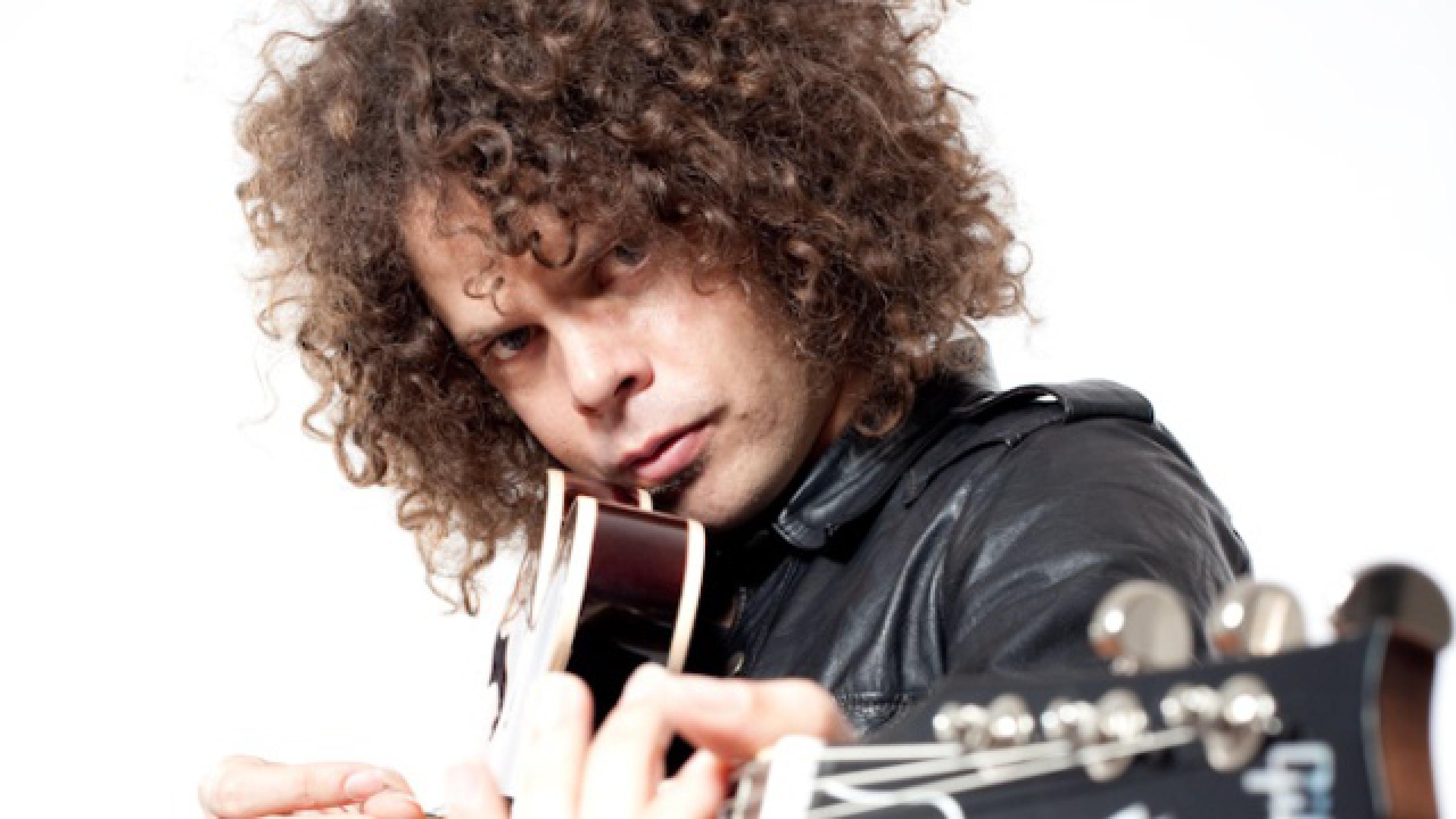