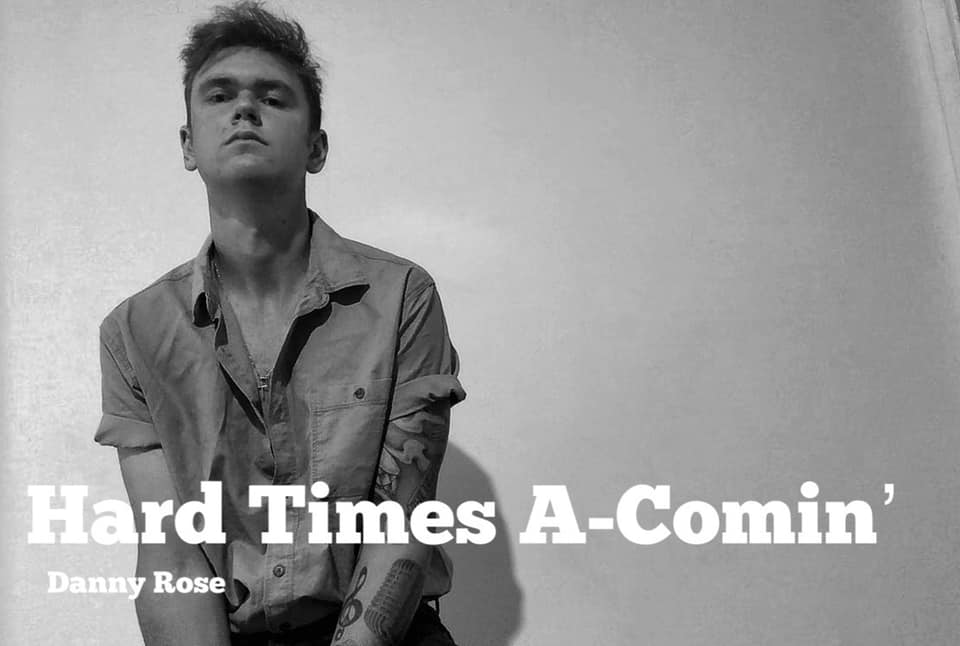 “What the world needs now is another folk singer, like I need a hole in my head.”

Great song, and maybe Cracker was right when the band released “Teen Angst (What the World Needs Now)” in 1992.

But today, the world d-e-f-i-n-i-t-e-l-y needs another folk singer.

And Danny Rose is just the right thumb-in-society’s eye troubadour for these times.

The 25-year-old folk singer/songwriter from Brisbane, Australia, has studied the style — and look — of early ’60s folkies like an honor student. He cites Bob Dylan, Woody Guthrie and Phil Ochs as major influences.

But he doesn’t need to tell us that. Just listen to his rhythmic acoustic guitar strums, occasional “yippees,” soft harmonica notes and strained, earthy vocals and you’re transported back to Bleeker Street in Greenwich Village in the early 1960s.

With song titles like “The Killing of George Floyd” and “Talkin’ Everyday Blues,” you get where he’s coming from before you even click “play.”

Rose followed up his 2019 debut album in 2020 with the five-song “Hard Times a-Comin,’” which continues his traditional folk sound.

“George Floyd died today/And all of the people say/His neck did bear the weight/As they killed him in cold-blooded hate,” Rose sings in “The Killing of George Floyd.”

Yeah, not the stuff you’ll hear on “American Idol.”

But lest you think it’s all heavy, there’s plenty of “good old-school, foot-tapping folk music,” he says. (Definitely check out his first album, too. The hypnotic blues of “Rollin’ Babe” and his harmonica playing on “Talkin’ Ain’t No Time” are especially solid.)

The video series “Crabtree Sessions” featured Rose talking about folk music, poetry and his love for the music arts.

“Some folks see the sadness of injustice but are able to move along with blinders up and stay caught up in their own self centered lives. Some others see the hurts and pains of human rights atrocities, pollution, climate change and the horrific horrors of racial violence & injustices, and can do nothing but shout, write and sing! Holding on hope, and hoping for change.”

“A student of folk’s masters and mentors, Danny raises his voice in song.” 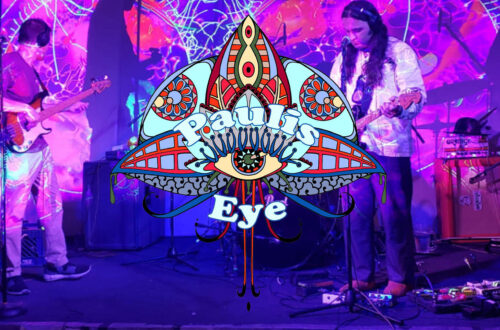 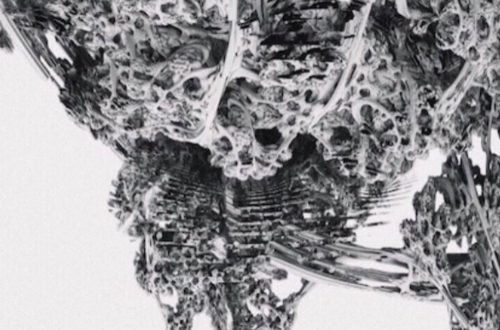 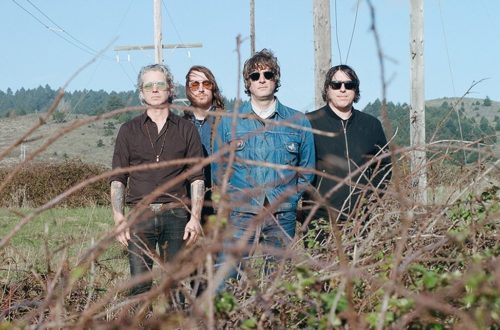