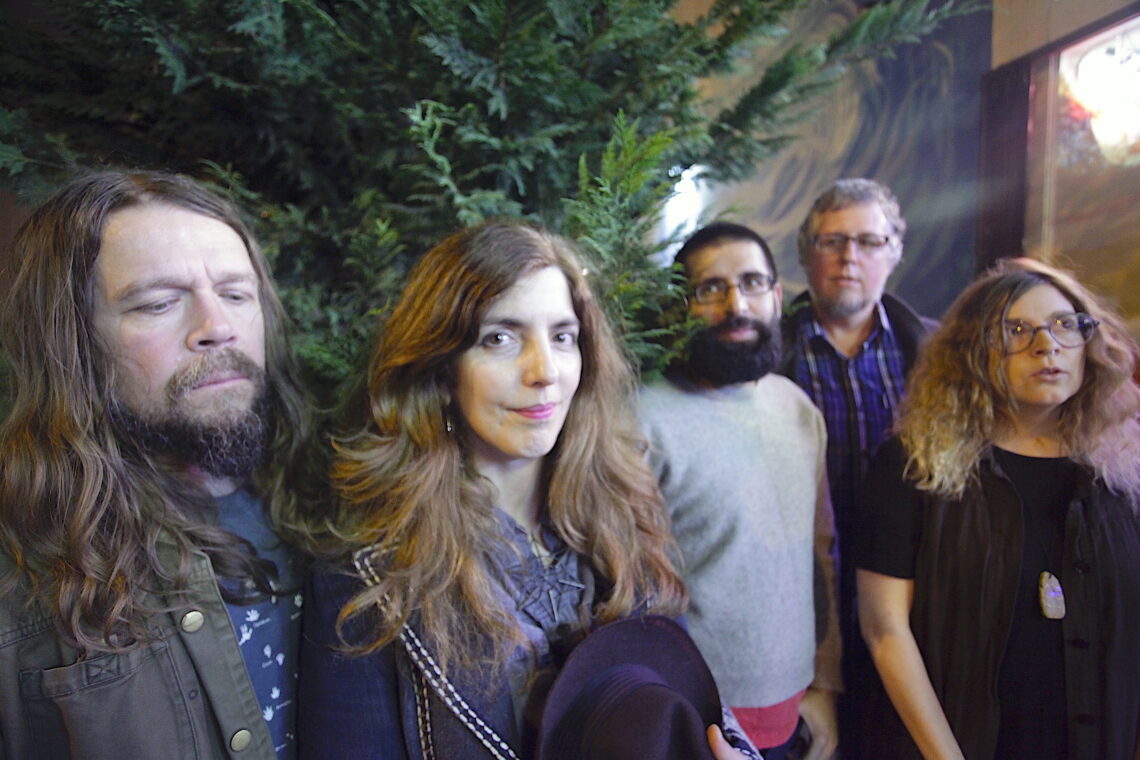 Dire Wolves (DWLVS) The Compleat Trancing Master are live recordings from 2017-19 originally released on 3 CDs is now curated down to a double cassette coming out March 11th 2022 limited to 100 copies from Centripetal Force Records. The music can be heard on Bandcamp Here: Listen

These songs are for the experimental weirdo freaky folksters in the audience. The improvisations utilize experimental vocal styling is free of words and full of strange otherworldly shamanic tongues. The instrumentation has jamming guitars, erratic fluttering of flutes and penny whistles backed by steady drums and bass. A highlight of Dire Wolves is the fuzzy guitar leads of Jeffery Alexander which can bring many of the songs into more familiar territory with psychedelic rock solos.

The music is a witches brew of oddities and magical conjurings. The stream of consciousness music drones, experiments, rocks and channels the etheric vibrations from strange and distant universes.

This album is a piece of the underground experimental and acid folk movement established in the 2000s with bands like Espers, Fursaxa, Iditarod, Fern Knight, Rusnalia, Spires In The Sunset Rise, Sharron Kraus and more. This rare subgenera is a communal effort with fluid line-ups and open compositions. The music is mostly improvisational and rides on the cultural wave of vocal experimentation and exploring unconventional tones and sounds with conventional instruments. Much of the music in this genre has a supernatural vibration evoking images of cult rituals and seance in the darkened woods. The music speaks to the natural world and its herbal elixirs with a sense of wild abandon.

Dire Wolves have released many albums between 2009 and the present day. The band has members from various locations around the USA but was established in San Francisco, California. Their best known album is Flow & Heady from Cardinal Fuzz Records and Feeding Tube Records in 2020. This album had a folk rock feel with flowing vocals and free compositions which stayed true to the experimental motivations of the band while keeping it drone folk oriented with jamming electric guitar solos and some Grateful Dead vibes. This latest release, The Compleat Trancing Master is much more experimental and unconventional but has some of those folk rock elements. The sound is in the far out regions of free music giving it an artistic sound that has the ability to challenge listeners.

Dire Wolves consistently release new music each year and are unbound by any expectation. Their music can going in any direction from pastoral folk, to jamming guitars, psychedelic rock and free experimentation. Few bands operate with such a strong sense of creative freedom. The Compleat Trancing Master is unique in the collection for its strong experimental sound. While this latest release may not be the ideal starting point for those unfamiliar with the band the music with-in is inspired and gives a sense of how far they are will to take their creative vision.

The album has moments of calm with guitar drum and bass focused rock that are all the more wonderful in the context of the album. The arc of the album has highly experimental sections, folk drone that is calming and some heavier psych rock sections with a dark ambiance. Overall, The Compleat Trancing Master is packed with music that is challenging, creative and interesting. Their unique sound and style is raw inspiration unfiltered by hesitations and doubt.

TRIPLE THREAT SHOW AT PORTLAND, OREGON'S THE FIXIN TO PUB

The Beatles: Get Back - Roof Top Concert 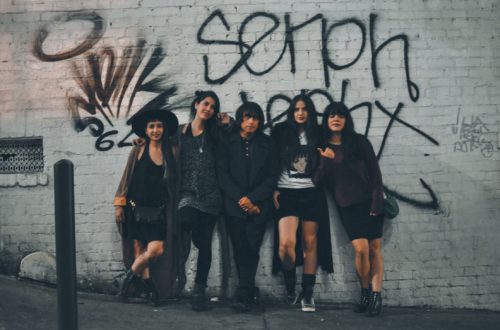 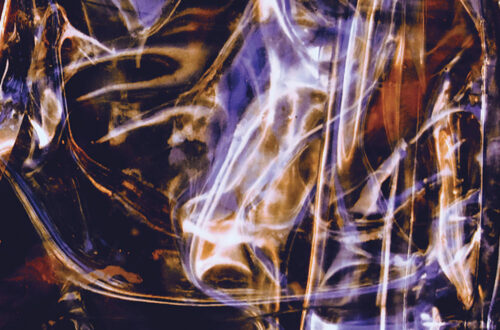