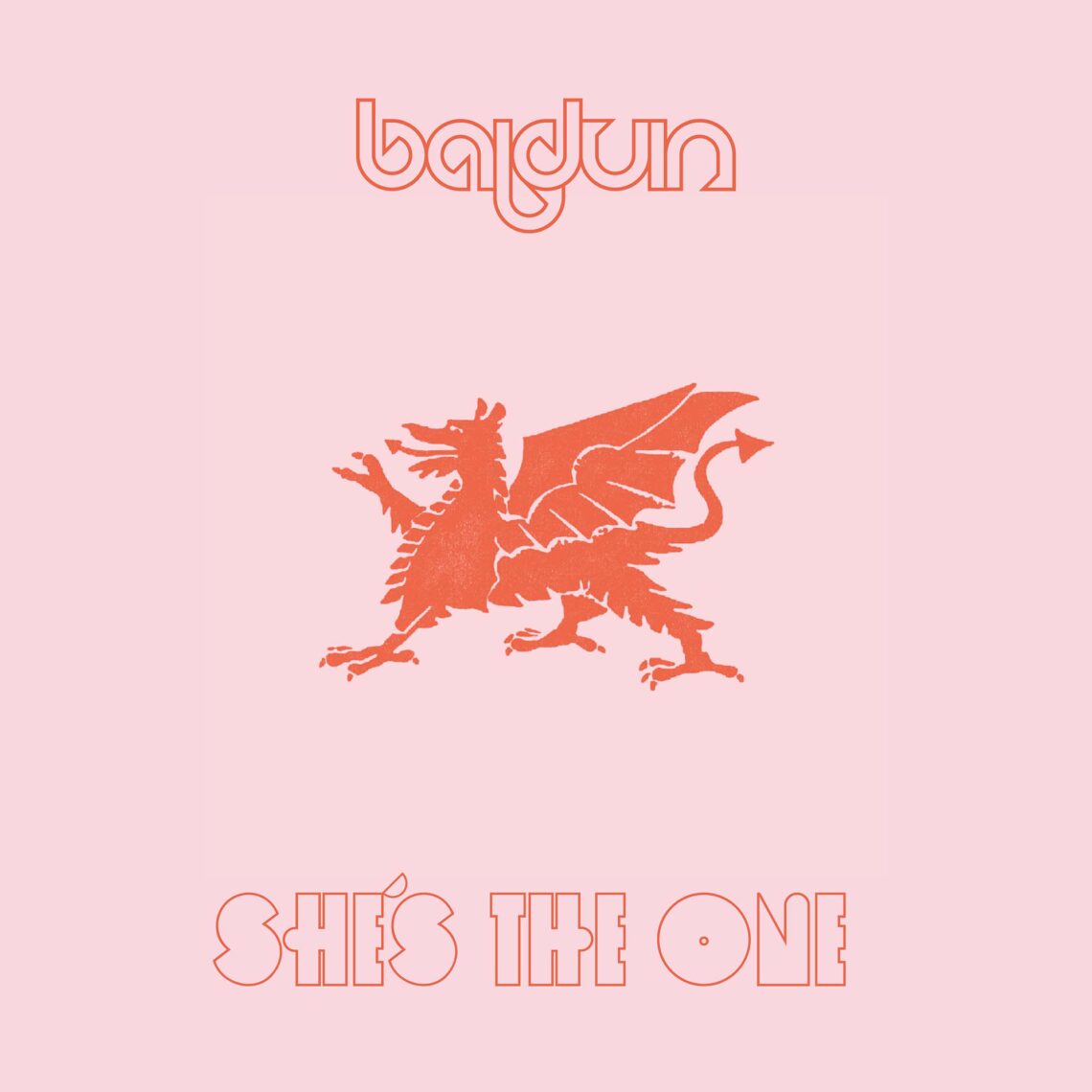 Balduin’s latest album, She’s The One was released on December 19th 2021 coming to you from Switzerland. She’s The One is a psychedelic pop album with shining compositions and chiming melodies. His catalog includes Neo-psychedelic rock music, lo-fi electronic, and harpsichord compositions. She’s The One is indie neo-psychedelia with retro tones, jangling guitars, organs and psych-pop melodies. Claudio Gianfreda of Switzerland is the mastermind behind Balduin and he writes the music and plays all the instrumentation for the arrangements.

She’s The One has well-written songs that are pop-friendly while incorporating contemporary and vintage psychedelic folk and rock music. The contemporary psychedelic rock scene has extensive variety with branches in heavy metal, indie, pop, R&B, space, and stoner rock. Psychedelic sounds have found a place in musical and audio production across genres including film and sound effects. She’s The One is focused on indie and psych-pop songs packed with imaginative instrumentation inspired by the 60s and today.

The smoothing vocals have elements from the English psych folk movement of the late 60s with singers like Donovan, Syd Barrett‘s fantastical folk music, early Pink Floyd , The Beatles as well as underground psych folk including bands like Forest and Rainbow Ffolly. These inspirations from the past are blended with recent musical trends from bands like Tame Impala, Temples and Jacco Gardner. Balduin has created an unique sound that is well-crafted, and enjoyable with a variety of instruments and engaging arrangements with a unique style.

Balduin released his first full-length Creative Cookery in 2001 after a series of early EPs. Creative Cookery is an instrumental album with elements of gypsy jazz, soundscapes, psychedelia and an air of retro vintage nostalgia. The horns, smooth Hammond keyboard sounds and simple drumming give the music a professional sound ready for jazz clubs and lounges but with creative edges and rhythms that are inspired by 70s krautrock and the infamous motorik beats.

Balduin’s previous release in 2020 titled, Look At Me I’m You see the band 19 years after the first album with a new sound that set the stage for the psych pop garage rock on She’s The One. Look At Me I’m You is eclectic and stretches into a variety of almost experimental moments with lo-fi electronics, string arrangements by way of Elenor Rigby by The Beatles.all built on bass, drums, guitars, and vocals. The sound seems to draw heavily from 60s rock with English psych and layered arrangements. The vocals follow simple folk melodies which are set back with reverb and echo.

She’s The One takes the sound of these previous releases and has made it all more digestible, focused, and edges toward a catchy sound with retro pop elements. The guitars take a stronger position on this latest album with rhythm and lead guitars pairing with the organs, bass, drums, vocals, synth and other overdubbed instrumentation. There are moments when the synth feels 80s and other times when it strikes a distinctive warm retro tone.

Balduin’s music has creative freedom on each note and feels open and uplifting. The album is very positive and playful, bringing to mind the optimism of the 60s ‘Summer Of Love’. The album feels like it comes from the start of the psychedelic arts and music genre with free flowing songs. The strength of the album as a whole is creativity, songwritting and the 60s sounds.

This album is a fairly cohesive effort with plenty of interesting musical choices which connect the collection of songs together. Balduin also takes musical risks that add to the theme of the album. For my taste She’s The One sit at the top of their catalog of releases. It retains the drive toward experimentation, 70s & 60s rock and folk inspirations refined with Claudio Gianfreda’s ever evolving song writing. She’s The One feels comfortable and self-referential; Balduin has settled into their sound or at least this latest version of their sound. 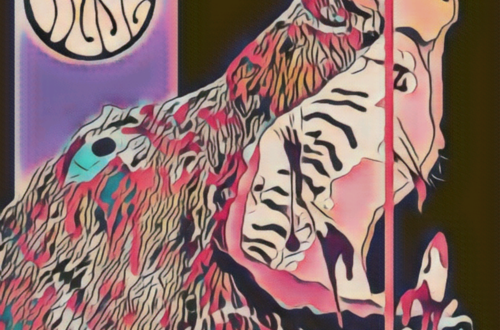 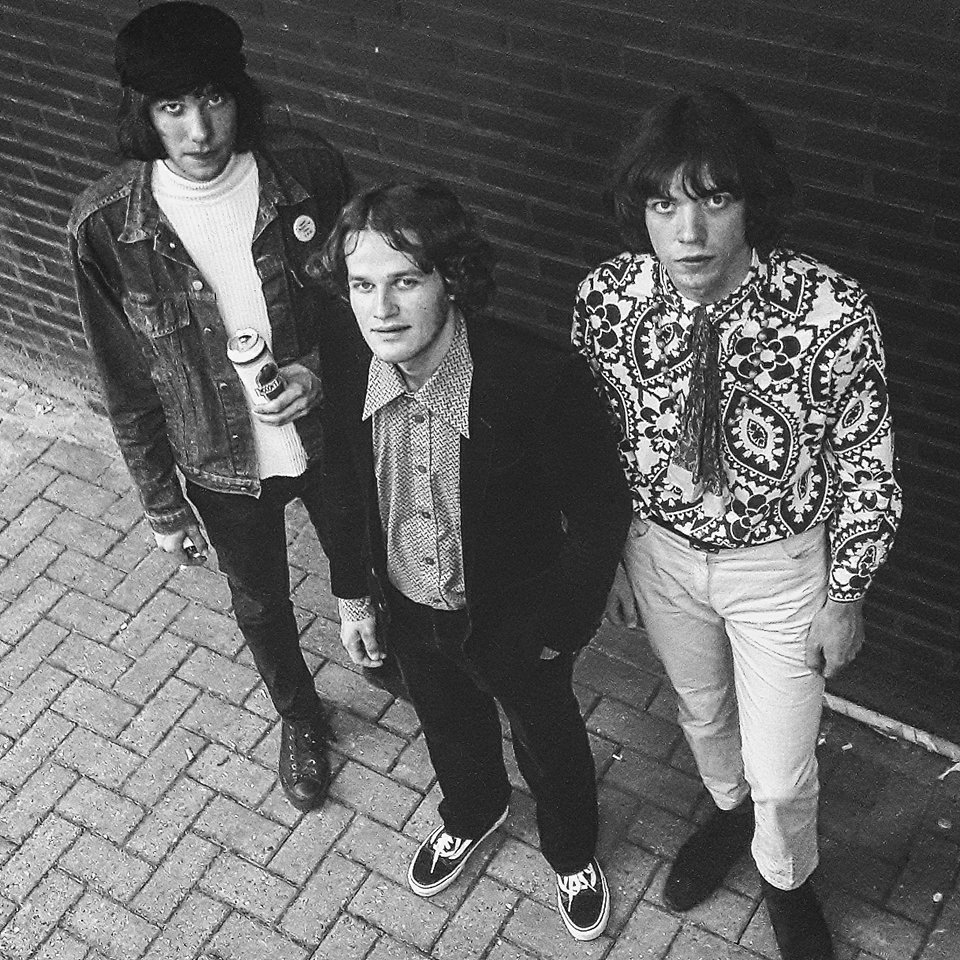