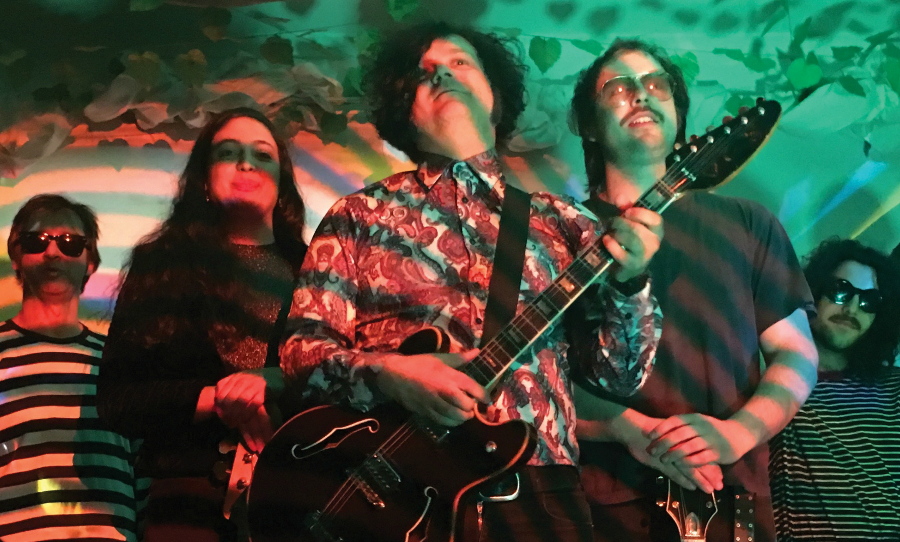 Black Heart Death Cult’s latest album Sonic Mantras was released on March 26th 2021 on the German label Kozmik Artifactz on limited edition vinyl which instantly sold out in pre-order. This band has put out incredible music over their short career and Sonic Mantras continues this mind-blowing legacy. Sonic Mantras has droning buzzsaw fuzz guitars, vintage organs, echoing vocals, space rock tones and the occasional use of the sitar. The album is dark and brooding with European psych influences, shoegaze, and heavy drone. This album establishes the band as one of the most exciting new acts in the psychedelic rock scene from Australia.

Black Heart Death Cult is from Melbourne, Australia and released their first singles in 2016 and the first self-titled full-length in 2019. This band has released incredible psychedelic rock music over the last 5 years. The vibrant music scene in Australia has many talented bands that play in the various branches of psych rock including King Gizzard and The Lizard Wizard, Turtle Skull, Stonefield, Murlocs, Kimono Drag Queens and more. The Black Heart Death Cult will appeal to fans of New Candys, Julie’s Haricut, Dead Vibrations, The Gluts, Singapore Slings, The Oscillation and more.

Sonic Mantras is the darkest and heaviest album to-date. The distorted bass lines, hard hit groove oriented drums and fuzzed guitar lines paint the room black with a dark undercurrent. Past albums have focused on integrating psychedelic garage rock and eastern instruments but now they have steered toward stoner and doom tones. The music has a youthful energy that is highly original drawing influence from the European heavy psychedelic rock genre.

The guitarist and singer Sasha Smith lays down great guitar lines and energized vocals. His vocal style is droning and rocking with washes of reverb and echo. In several songs his voice tends toward monotone as heard in the 9 minute opener ,’Goodbye Gatwick Blues’. Other times the vocals catch stronger melodies for a garage rock / shoegaze effect heard in the track ‘Trees’. Backing vocals in many tracks add a vintage flare to the otherwise heavy modern sound.

The guitars have richly textured distortion and fuzz that use buzzsaw tones throughout the album. The guitar leads are a mix of Velvet Underground vintage fast picked lines and ripping echoing space rock sounds with richly saturated distortion. They thrive in consistent atmospheres that create a droning backdrop for the album. The reverbs and echos flirt with shoegaze moods to build density in their sound. That along with the washy vocals and buzzing guitars makes a heavy blend of psych rock.

Black Heart Death Cult are a band that is breaking through to larger audiences and continues to evolve their music. Sonic Mantras is the longest album they have released and suggests a strong future filled with unique and exciting music. They are integrating sounds from around the globe and are becoming comfortable mixing psych rock, stoner and shoegaze sounds. They have a personalized way of blending these influences for an album that is original while touching on recognizable sounds from the psychedelic rock underground. Sonic Mantras carries a consistent tone creating a dark droning background that carries through the entire run of the album. This can make the songs sound similar but closer inspection reveals movement between their various influences. They revel in drone and have eastern raga influences that are humming beneath the surface.

The overall sound and effect of the album is the most consistent and developed sound yet from the band. Their music has already caught the attention of underground music aficionados on multiple continents and this album will certainly expand their reach in the rock community. The album is well done with quality production taking recognizable contemporary sounds and adding their personalized flare. Black Heart Death Cult is poised to expand beyond the Australian homeland and reach audiences in Europe, UK and the USA with their interesting and exciting new music. Sonic Mantras continues their evolution toward a dark and heavier sound that includes influences not often heard in the genre.

Get Lost in the Psychedelic Soundscapes of David Turel's "Reflections" 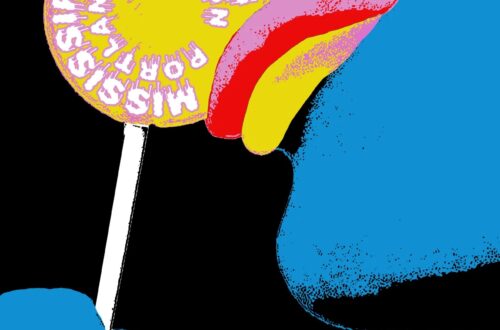 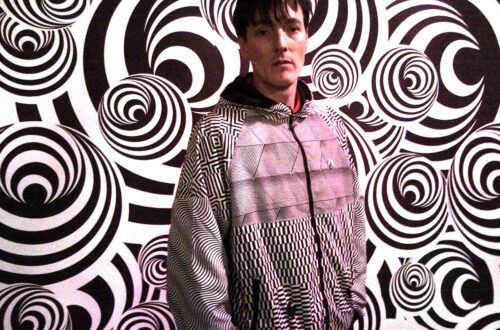