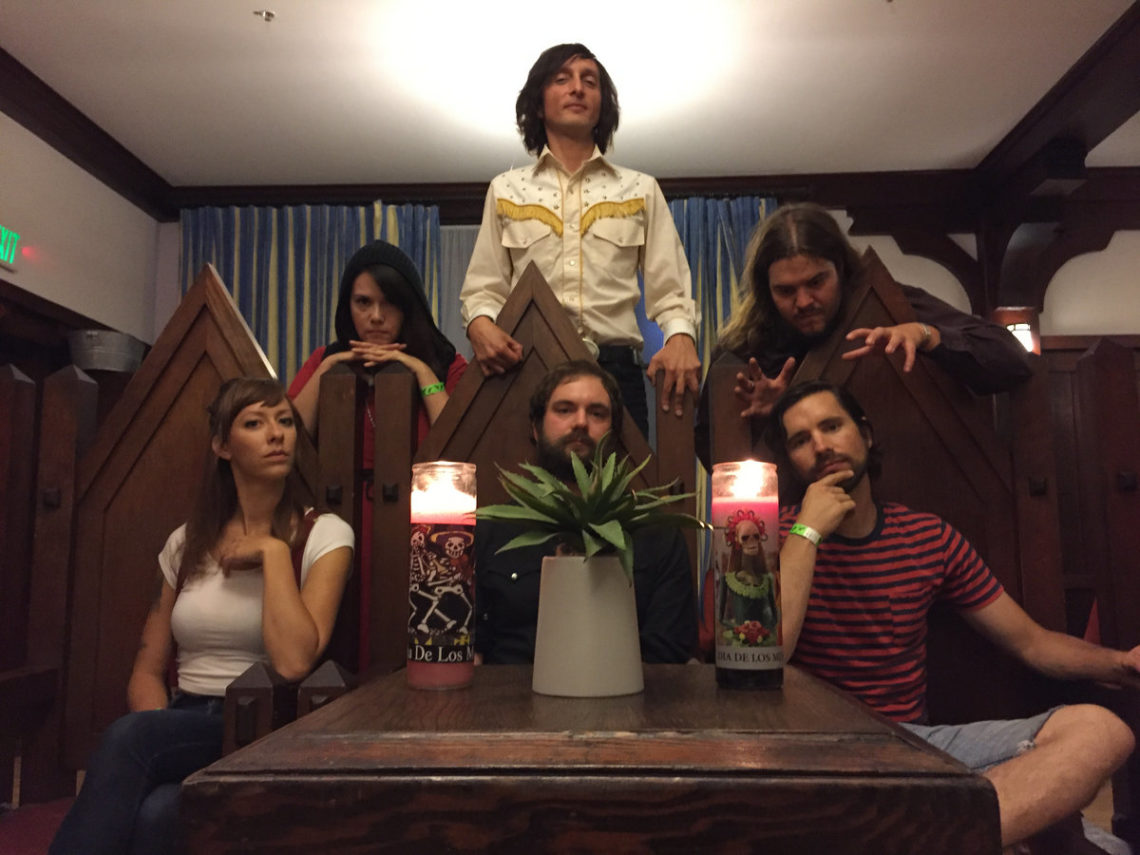 “Tree In The Seed” is a new six-cut EP from amorphous San Francisco psych-collective The Love Dimension. A loosely-defined amalgamation of musicians, (they say they can appear with any configuration from ‘solo-acoustic’ to a full 11-member ‘expanded lineup’) this release finds The Love Dimension appearing in our cosmos as a septet. Since it’s just an EP, we’ll do a track-by-track review.

“I Promise You” features The Love Dimension’s usual arrangement of male vocals with female harmonies, plus a buzzing-guitar line that darts around the track like a wasp at a picnic. Sometimes it’s buried in the background, sometimes it’s buzzing menacingly right in your face.

“Find A Way” kicks off with a fairly muted first verse, but then an undeniable chorus grabs the listener and won’t let go. With great guitar lines, and a thudding, almost tribal, drum pattern, I could see this one becoming a live favorite.

“Bound To The Sound” starts with Devin Farney’s organ throwing circus-shapes that draw the Inspiral Carpets to mind. But for this track the spotlight shines on the (powerhouse) female vocalists,  Celeste Obomsawin and Amy Jane Cronkleton. While the female vocals on other tracks are used mostly in background and harmony roles, this has female gang-vocals at the fore, at times echoing the driving Aquarian vibes of the 5th Dimension. (Full-disclosure: this track got the reviewer bouncing in his ergonomic office-chair. It’s a pity it’s the shortest track on the album.)

“Outer Space” starts out like a plinky-plonky Spiritualized ballad, though the lyrics are considerably more uplifting than what we normally hear from our self-pitying-pal J. Spaceman. Continuing in a Spiritualized vein, if you will, it gets quite “grandiose” at the end. You’d love to hear this at a festival, under the desert stars. Maybe the 11-member lineup expands to feature a gospel choir? One can hope.

“Inner Eye Insight” takes a Krautrock turn with motorik drums joining the male/female harmonies, placing it in the modern-psych firmament alongside contemporaries like Carlton Melton and Wooden Shjips. Then it wanders off into space with a sequencer, crunching guitars, and positive lyrics about learning to love yourself and everyone else. A seven-and-a-half minute odyssey, it’s a self-contained and satisfying trip.

The EP closes with “Uoy Esimorp I”, which is an alternate take on the opening track, “I Promise You,” done in more of a spaghetti-Western, Spindrift-y kind of way. Moodier and darker, the waspy guitar has been replaced with something altogether rustier sounding. One might quibble that these twanging guitar lines could be more present in the mix, but that’s a minor gripe. What’s odd about this track is how much the vocal presentation reminds the listener of “Dirt”-era Alice In Chains. It’s unsurprising then to see the first line of The Love Dimension bio claims they take the music of 60s psych era and infuse it with 90s grunge. That’s not as evident anywhere else on the record, but you definitely hear some Seattle sap on this one.

The typical music-review process, (if time allows) is to listen to an album a couple of times through, and then to set it aside until the deadline is looming and your editor has all but given up on hearing from you. Then you spin it again while writing the review. I was pleasantly surprised how much this EP paid dividends on these later spins. The third and fourth times through the record, I was bobbing my head and bopping along. The songs had soaked their way into my consciousness, and I was just enjoying them, rather than trying to pick apart their construction. Check it out, and do try to seek out their live show, however many members end up on the stage.

This is our 5th studio album. It was produced, recorded and engineered by George S. Rosenthal at the Complex in San Francisco August 2018 – February 2020.

It was mastered by Jonathan Kirchner.  Cover photo was taken by Dennis Chan at the Independent in San Francisco.  The graphic design for the cover was done Carissa Johnson of Fuel Heart Productions. 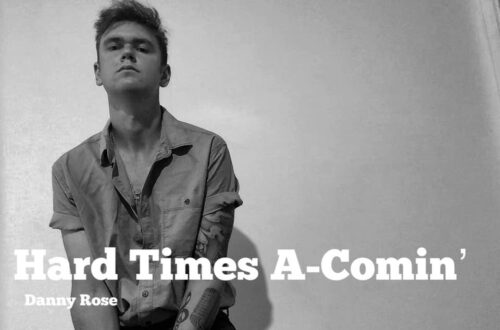 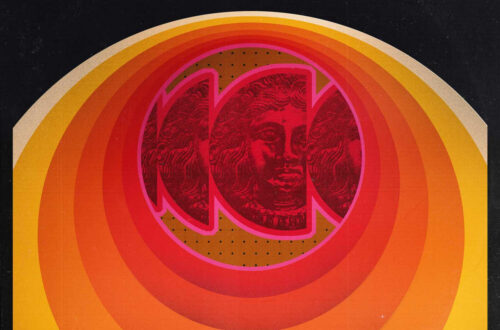 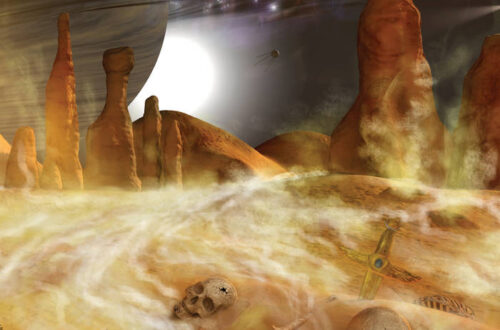