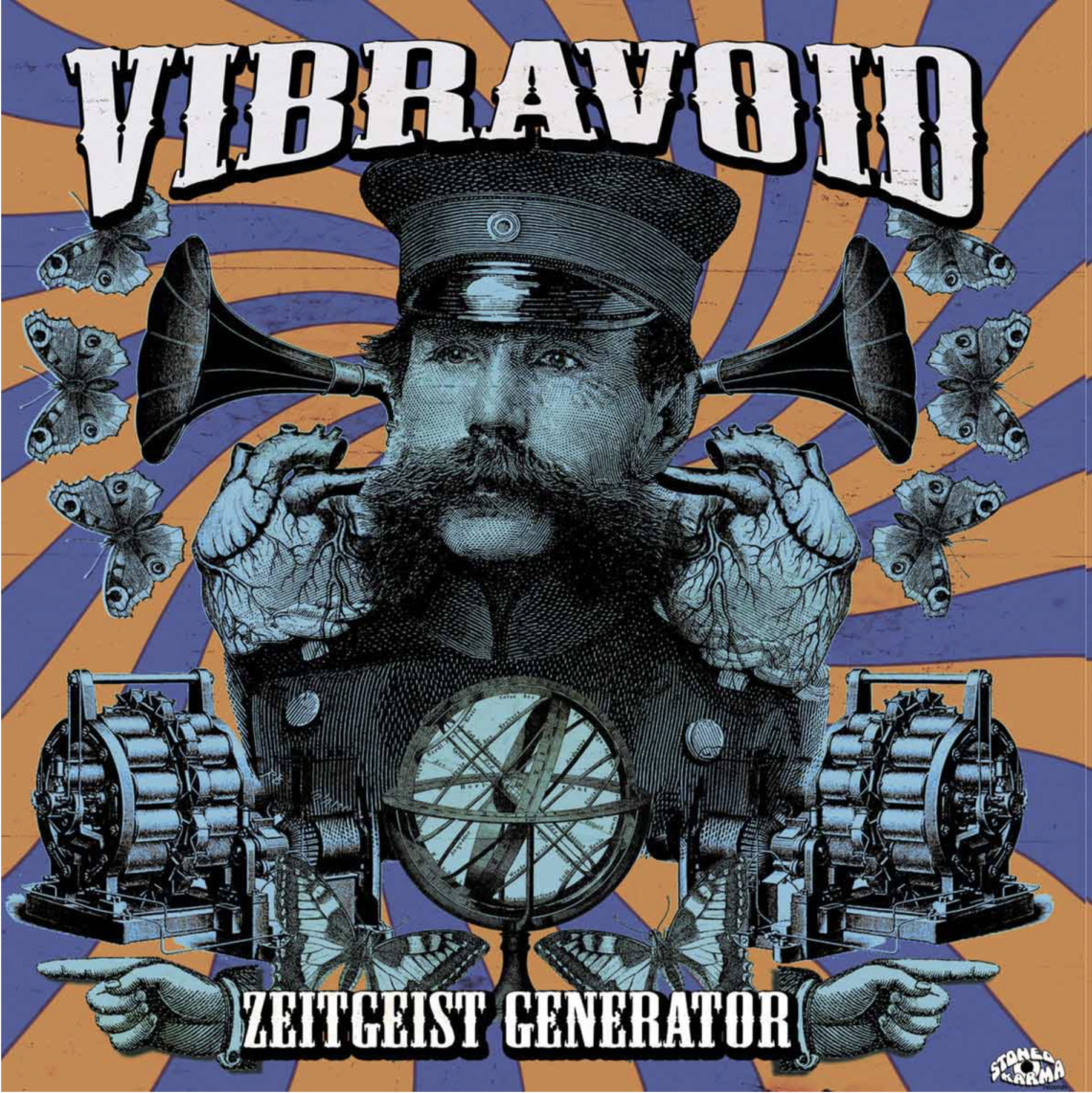 Vibravoid’s music is a drug in the genre of Op Art Rock originating in Düssedorf, Germany. The music has classic psychedelic effects powered by acid rock. Zeitgeist Generator has classic 60s fuzzes, echoes, reverbs, tremolos, reverse and repeaters the tones are warm and compelling and the album sounds like a liquid light show. The swirling backdrops and shimmering trailing effects carry the mind into distant inner spaces while transmitting catchy and groovy songs with melodies and vocals.

Vibravoid is well-known for their live performances during the largest psychedelic rock festivals in Europe and Germany including in their hometown of Düsseldorf. The band is lead by Christian Koch aka Dr. Koch. Vibravoid started making music in the early 90s dedicated to creating psychedelic music that stays true to the psychedelic 60s and 70s style while pushing the genre into the future. The music oozes retro psychedelia but also has influence from krautrock, early electronic music and experimental art rock.

Zeitgeist Generator was originally slated for release in April of 2021 however global manufacturing and supply problems hit the underground music industry with 8-12 month delays. Their previous album Decomposition of Noise released just as the pandemic had the world sheltering in place. Songs on Decomposition of Noise proved to be prophetic with the chorus stating “Everything Changed All In One Day“.

Zeitgeist Generator has Vibravoid looking into a lava lamp crystal ball and carving out a sound that is futuristic and retro. Created during the pandemic Dr. Koch recorded all the instruments himself from his rehearsal space.  This was all done on his own using an 8 track recorder and a collection of instruments and electronics. This recording method gives the album a warm tone that is found in analogue recordings of the past and today. This recording medium combined with analogue electronic instruments, vintage organs, programmed beats and raw effected guitar gives the album a great sound that is all Vibravoid.

Vibravoid released their first album 2001 Love Is Freedom in the year 2000 and it set the foundation for their sound. Reissued several times and is a classic in Vibravoid‘s catalogue. Recent releases include 2018’s Vibrations From The Cosmic Void which explored long songs in deep space with analogue synth sounds and echoing guitars that were very cosmic. Mushroom Mantra of 2017 is song based with melodies and sitars for the 60s summer of love sounds completed with Sanskrit mantras. Decomposition of Noise from 2020 was a rocking album and is a good companion to Zeitgeist Generator. In addition they have released many live albums including Intergalactic Acid Freak Out Orgasms which has incredible covers of early Pink Floyd and extended renditions of their songs which are not to be missed.

Vibravoid‘s self-coined Op Art Rock sound is built around classic psychedelic rock foundation with swirling tapestries of sound in the background. The echoing vocals add to the atmosphere of spiraling music. The drums are motorik and loop with a programmed beat machine feel.

The last song on the album moves into a early acid house electronic sound mixed with psychedelic rock, it is very unique and very cool. The instrumentation on Zeitgeist Generator revolves around Dr. Koch and his guitar and voice. The album also prominently features organs, synth, bass and drums with the occasional sitar. The sitar is an Indian instrument made famous in the West by Ravi Shankar and The Beatles.

Few bands create albums with such a strong psychedelic retro feel. The guitar effects, organs and structure of the songs are built on the inspirations of the 60s and 70s with a strong influence of the German Krautrock scene in the 70s. Vibravoid‘s music is meant to be a drug that alters the perceptions of its listeners and Zeitgeist Generator has hit the mark. They have created an album that is in line with the best music in their catalogue of endlessly inspired music.

The album focuses on songs around 5 minutes long. They have included a few one long tracks including ‘A Taste Like Sugar (Raga For Op Art Beats)’. Vibravoid can stretch some of its’ songs for up to 40 minutes on stage and usually have long tracks on each album. The shorter duration of the songs the cover most the album has psych acid pop rock feel. The music is infused with steady beats that bring a dancing vibration when paired with the heavy driving motorik styled bass lines.

The release for the album is in perfect harmony with the sound and themes on the album and comes in several different packages. some of the deluxe editions include vinyl, op art Flexi discs, puzzles, psychedelic posters, additional 12″ vinyl with alternative mixes and more. This over-the-top exuberance is a part of the Vibravoid experience and gives a strong visual element that greatly enhances the musical experience. Their albums can come with enough paraphernalia to decorate a listening room.

Vibravoid is non-stop psychedelia that endless streams out like a fountain. The bubbling modulating sounds are wonderful on all of their albums and Zeitgeist Generator has expand their robust musical pallet. Vibravoid makes underground psychedelic music that has already taken the underground by storm for 20 years running. It is time to get on board and freakout, psych-out and vibe-out to Vibravoid. 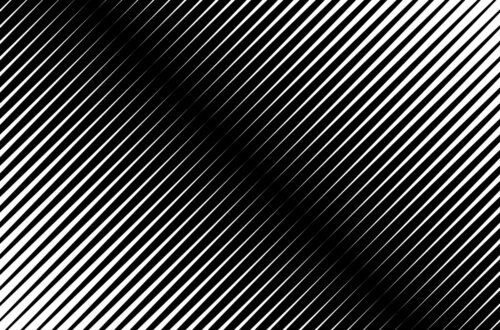 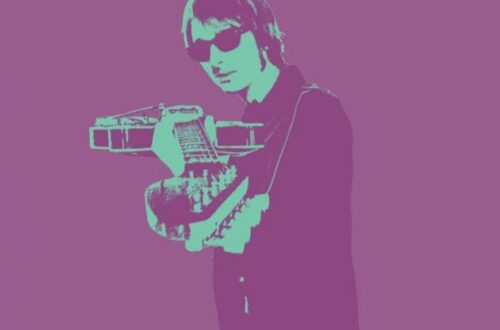