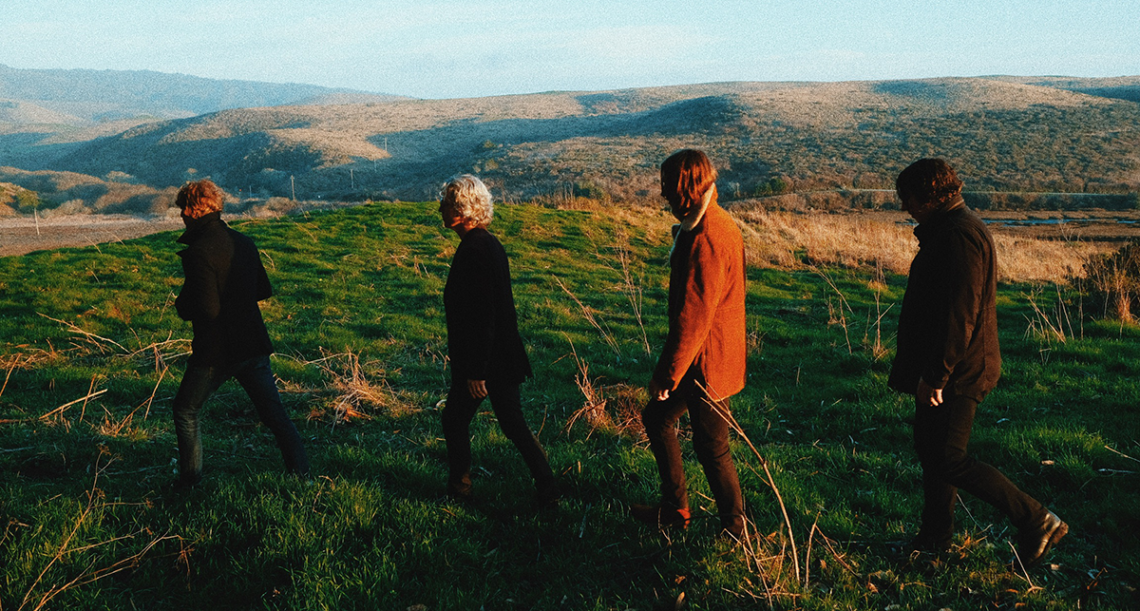 April 20, 2020. It’s difficult to underestimate the influence of the Byrds. Dubbed the American Beatles, their influence reaches far beyond the Prairie School soffits that dot Laurel Canyon. Generations of paisley-clad subterraneans and rodeo sweethearts have fired up their Richenbackers to emulate their pysch sound of the West.

Dig the Asteroid No. 4. Riding out from Philly for the Bay, the A4 have chalked up nine long plays with their blend of Spacemen 3, Pink Floyd, and, yup – The Byrds.

In advance of the 2020 release of “Northern Songs”, the Asteroid No. 4 have released their first single, aptly titled, “Northern Song”. It’s a groovy, Byrds-inspired, space jam, just in time for you to sport that fringed, suede poncho and Nazorean footwear. Hey man, the song is pretty dang good too, brothers and sisters. RIYL: Byrds, Rain Parade, Quarter After, Beachwood Sparks; Burrito Brothers, and Spacemen 3. 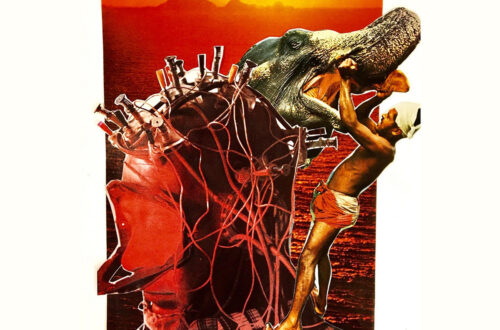 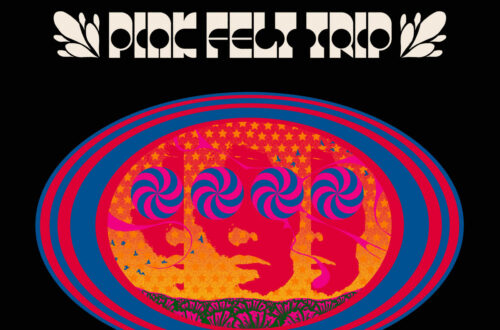