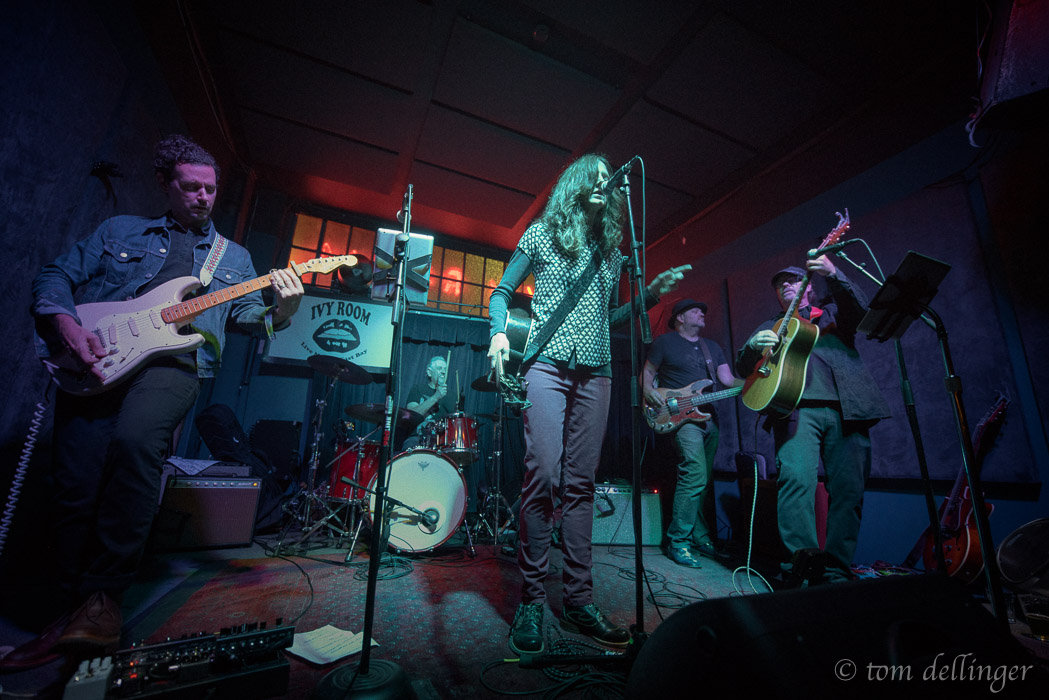 The New Earth Farmers “Into the Great Unknown”

The New Earth Farmers “Into the Great Unknown”

POW Magazine is proud to premiere the new music video from The New Earth Farmers. “Into the Great Unknown” is the title track from the latest EP released in April 2021. The song features classic folk rock with silky smooth production and catchy songwriting. Their charming sound is constructed around 12 string electric guitar, acoustic strumming and an electric slide guitar for a full bodied tone.

The vocals by Paul Knowles and Nicole Storto are soothing and use tight harmonies and melodies that draw on their 70s folk rock inspirations. “Into The Great Unknown” is well crafted and brings the listener back the the early days of Tom Petty and the 70s folk rock movement.

The song has a foundation of basic chords played in standard 4/4 time topped off with clear and present vocals. The band plays with tight rhythm from drummer Nigel Twist drummer from the 80s folk punk band The Alarm and bassist Kevin White from Chuck Prophet’s Mission Express Band. The drumming is thoughtful and effective using a minimalist drum kit and the qualities of Ringo Starr of The Beatles. It’s a style that feels simple but gives support to the songs melodies and performances. The bass has a vintage feel that supports the root notes of the guitar chords staying true to the folk rock sound.

This song was inspired by the passing of Tom Petty who is one of the bands strongest influences. “Into The Great Unknown” is described by the band as an ode to the late great songwriter and musician. The musical ethos of Tom Petty are infused into the vocal harmonies and melodic drive of the song. Tom Petty fans are sure to enjoy the melodies, vocal inflections, and choice of instruments which all reflect the great late artist’s style.

The lyrics from “Into The Great Unknown” speak of transformation and overcoming personal challenges. Each section of the songs comes back to the title line suggesting move forward which inevitably leads into the unknown. The song suggests that the unknown is something both psychological, physical, and even spiritual. The opening verse states:

“Sometimes it feels like the end of it all

But you don’t want to give it up

Then you know that the time is right

To turn around and shake it up

Did you ever have to face the fire

But felt you’re all alone

Did you ever think you’d find a way

With secrets all your own,  into the great unknown“

The New Earth Farmers are fronted by Nicole Storto and Paul Knowles. The band was formerly known as New American Farmers but they decided a more inclusive name better fit their ideals and change to The New Earth Farmers. The first single from the band was released in May 2021 titled, “Everything Was Beautiful Goodbye”. Their first and latest EP is called Into The Great Unknown featuring 6 original songs and was released in April of 2021 on streaming and limited edition CD.

“Into The Great Unknown” has a music video which captures a psychedelic flare with sparse visualizations, in and out of focus editing and plenty of footage of the band playing the song. The performances were filmed by Tom Dellinger and editing and color grading for psyched out feel was created by Joshua Britt. Joshua Britt worked on videos for The Killers and produced and directed the previous single from The New Earth Farmers, “Everything was Beautiful, Goodbye”

The concept for the video was two fold on one level they wanted to capture the essence of the band performing live and on the other side telling a story about a psychedelic trip from their formative years at college.

The ending of the video includes a re-enactment of a midnight hallucinogenic experience in a cemetery in southwestern Missouri in the 70s (true story). It was Paul’s first year in college and he was introduced to a hallucinogen one weekend. The experience started in a dorm room then moved out to a nearby church cemetery at around midnight with Pink Floyd‘s Dark Side of The Moon 8 track tape on repeat from the car stereo. This was way out in the country without any town lights to interfere with the starry night view. You know what they say, go to college, get an education. Great advice. 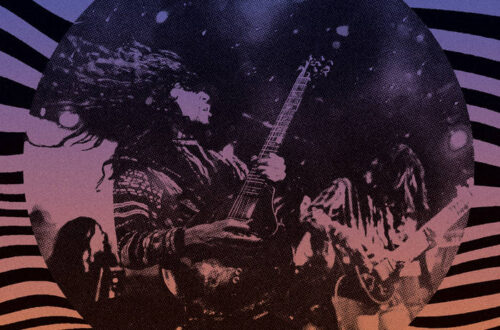 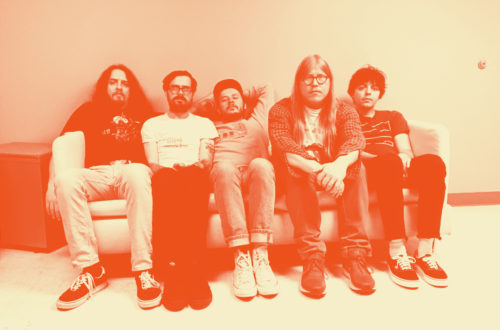